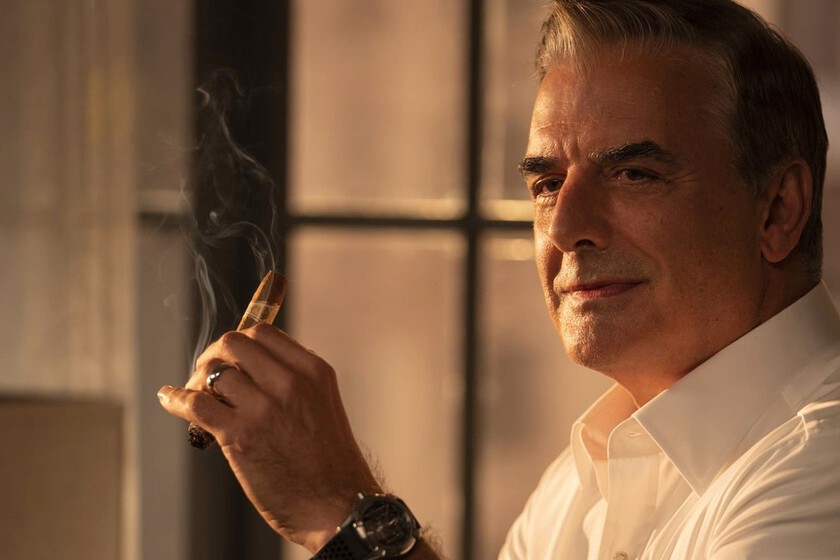 Just a few days ago we learned that Chris Noth He had been fired from ‘The Equalizer’ after being accused of sexual abuse by several women. Now HBO Max has also decided to remove the actor from the final episode of ‘And Just Like That …’, the late sequel to ‘Sex and the City’.

Beware of spoilers from here on

One of the great surprises that ‘And Just Like That …’ has left us so far was the death of Mr. Big at the end of its first episode. The plan to get him back is for him to appear in a fantasy that Carrie would have during her visit to Paris to scatter the ashes of her lover.

From TV Line they point out that the team behind the series concluded that the narrative weight of this scene was not significant enough so that it was impossible to leave it out of the episode. It has been highlighted that the end was not completely closed before the accusations received by the actor were known, but it is clear that much has not helped and that perhaps the decision would have been different in another situation …

To see how the final episode of ‘And Just Like That …’ is finally, we will have to wait until the February 3rd, since that is the date chosen for its premiere on HBO Max.