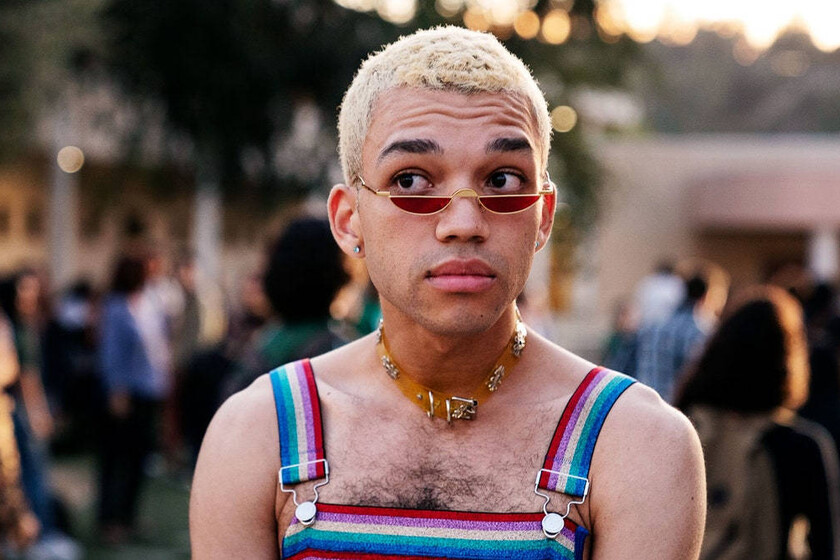 Thus, there will be no season 2 of the series, which had been quite successful among critics (myself included) with its freshness and lively portrayal of the so-called generation Z. The first season, whose final episodes aired last July, completing a total of sixteen episodes.

Created by the then teenager Zelda Barnz and developed by her father Daniel, ‘Genera + ion’ follows a group of students of diverse sexuality and social class andn their respective exploration of their identity, whether sexual or vital.

With half-hour episodes, the series was a highly recommended portrait of adolescence with its direct approach to its problems. It also highlighted the very authentic portrait of its characters, especially the LGTBQ. While its format half an hour does not allow to deepen as much as you would like, in general lines it is one of the best series of this 2021, at least as far as adolescent gender is concerned.