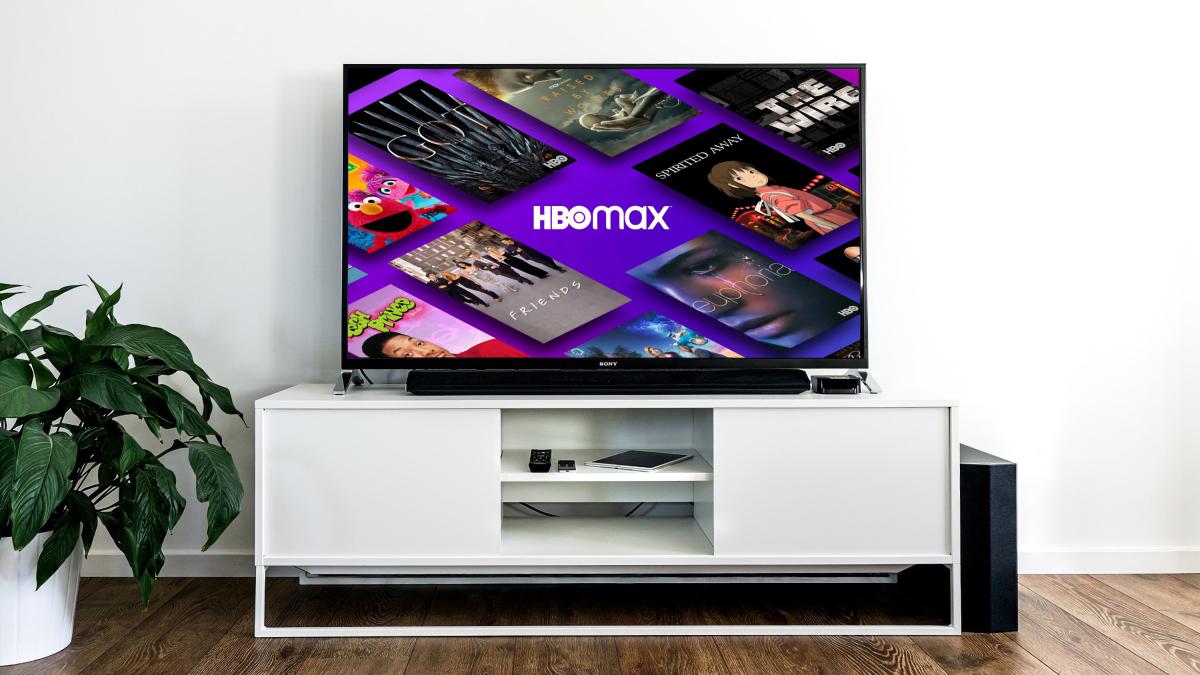 Four movie releases will land on HBO Max and may be key for the streaming content platform to consolidate itself as a real competitor for Netflix.

Over the last few years we have seen an exponential growth of content on streaming platforms. Netflix can, until now, be considered the queen of the sector and, it is that, it has been one of the pioneers and has a fairly long shadow.

Of course, it is not the only streaming content platform and, the truth is that it is not the one that offers the best series and movies. Having focused on launching many of its own productions has meant that its catalog is not up to the competition.

But there is a third platform in discord that came from the bottom, but that aims to give a lot of war. HBO Max hasn’t been around long, but it is serving as an example for everything that can be done by bringing together movie releases on a streaming platform.

At the moment, it may not have as much content to offer as Netflix or Amazon Prime Video, but HBO’s commitment is clear: bring great productions to homes. In February four big movies are expected to hit the platform.

Read:  These are the best Liga MX players according to FIFA 22

The first big movie to land is James Gunn’s Suicide Squad that will accompany the recently released series of The Peacemaker, It can be seen on HBO Max from February 1.

Evil will be the next to arrive two days later, this film directed by James Wan aims to put a little terror into the lives of subscribers to hbo max. The great film to land is the recent film by Denis Villeneuve.

Dune is coming to HBO Max on February 17, being one of the premieres with the most repercussions in cinema and that has caused the most expectations for users. The latest movie to hit HBO Max is Cry Macho directed by and starring Clint Eastwood.

The new Chromecast comes with many improvements, such as 4K resolution and a completely new interface. It’s officially on sale now.

These would be the four films that would come to HBO Max. There is no doubt about the intentions of the platform, we will have to wait to see how both the competition and the public respond to these streaming premieres.

Of course, the arrival of Matrix Resurrections on the streaming content platform may also be announced before the end of the month. We will be waiting to see if there is any news or news about it.