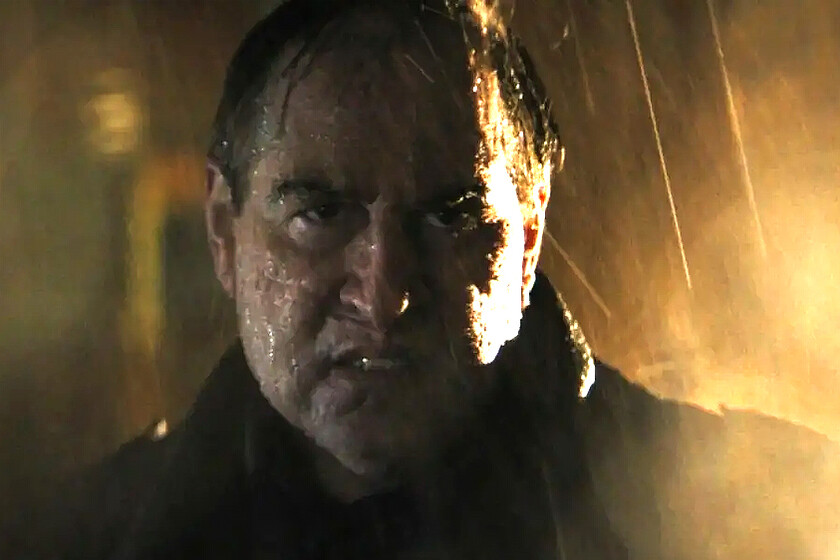 ‘The Batman’ is sweeping the box office and receiving spectacular reviews, with the film starring Robert Pattinson having the foot placed within a possible franchise. The possibility of a sequel is still up in the air, but we’ll see more of Matt Reeves’ Gotham in an HBO Max series starring the Penguin.

Although not all of us were very clear about a spin-off of ‘The Suicide Squad’, it turned out that the ‘The Peacemaker’ series was one of the best surprises of the season and a perfect breath of fresh air. Warner is looking to repeat the direct-to-TV spin-off formula, and there are already more than one series in the works to expand Matt Reeves’ new Batman universe.

Following in the wake of ‘The Peacemaker’, ‘The Batman’ has also given rise to a spin-off focused on a specific character from the film. In this case, we will see more than Colin Farrell’s Penguin in a series for hbo max.

“We’re very excited to bring audiences closer to this new take on the iconic DC character in a way they haven’t seen before. Working with Matt, Dylan and Lauren to continue this story is incredible, as is seeing Colin bring his already exceptional performance to ‘The Batman’ to another level,” said Sarah Aubrey, Head of Original Content at HBO Max.

‘The Penguin’ is the title that is handled for the production for now and will feature Matt Reeves, Dylan Clark, Colin Farrell and Lauren LeFranc as executive producers. LeFranc will also serve as writer and showrunner for the series.

Read:  Netflix releases trailer and final release date of season 4 of the revival of 'Karate Kid'

“Colin blew up on screen as The Penguin in ‘The Batman,’ and getting the chance to explore more of this character’s life on HBO Max is amazing,” Reeves said. “Dylan and I are very much looking forward to working with Lauren to continue Oz’s story as she rises to power in Gotham.”

“I’ve been a fan of the world of ‘The Batman’ for a long time, and Matt’s movie is such a brave and powerful addition to the anon. I’m so excited and honored to be able to continue telling stories in the sinister world of Gotham. What better excuse to bring out my inner villain than to tell the Oswald Cobblepot story?” LeFranc added. “I am very pleased to be able to work with Colin, Matt, Dylan, 6th & Idaho, Warner and HBO Max to bring this story to the screen.”

The story in principle will continue the story of the Penguin right after the events of ‘The Batman’, with the miniseries focusing on the struggles for power after the city has lost its main leaders in the shadows.

No number of episodes or a possible release date have been confirmed, but it is known that LeFranc has already written the pilot for the series. Meanwhile, Reeves is also preparing another spin-off of ‘The Batman’ with hints of horror centered on Arkham Asylum.