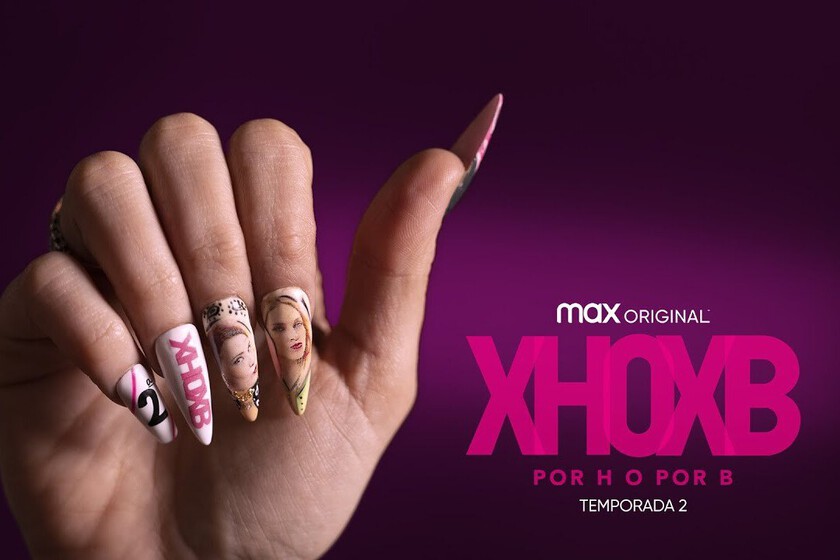 Two years after we saw Belén and Hache’s adventures in Malasaña, HBO Max has confirmed the renewal for a season 2 from ‘Por H o ​​por B’, the estimable comedy created by Manuela Burló Moreno that expands the microverse of her short film ‘Pipas’.

An announcement that catches us by surprise due to the lack of news we had since season 1 aired in the summer of 2020. But, finally, the series is already finalizing the details for shooting this spring on locations in Madrid.

Saida Benzal and Marta Martin they bring back to life the two friends who are still willing to get ahead: Hache works in a nail salon while Belén continues to pursue her dream of being an actress while working wherever she can. Itziar Castro, Brays Efe, Diego Castillo and Javier Bodalo They complete the main cast.

Co-produced by LACOproductora and Globomedia, Manuela Burló Moreno will continue to lead the script and direction of this season 2 of ‘Por H o ​​Por B’, which will consist of eight episodes of half an hour each. At the moment we do not know the release date, but considering that it is already recorded, we can expect it very soon.