HBO and Amazon boast the “ratings” of their new productions 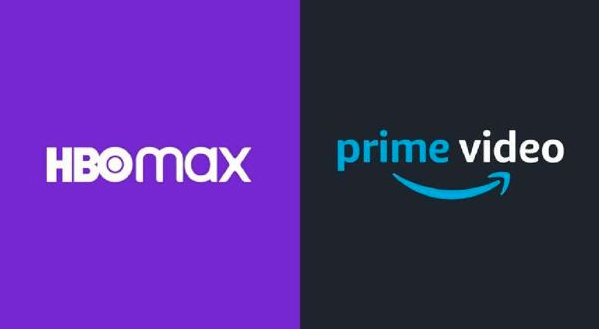 Competition in the platform industry streaming It is very close this year, especially when Netflix, which was the leading brand in the sector, has been declining before the other firms. Currently, in this last month this competition has positioned itself in brands such as Amazon Prime and HBO Max, with the premiere of new productions that have obtained good responses from the audience, increasing their “ratings“.

For the first time it is reported that, in the United States, the platforms of streaming such as Netflix, YouTube, HBO, Amazon and Hulu exceed cable TV consumption. This information was revealed by Nielsen, in its monthly report called “The Gauge”where he mentioned that platforms accounted for 34.8 percent of total TV viewing time in July 2022, while cable and broadcast (i.e., traditional linear TV) accounted for 34.4 and 21, 6 percent of total viewing time, respectively.

The study also revealed that users spent 191 billion minutes per week on the contents of streamingbeing, on this occasion, Netflix which led the preferences, thanks to the release of the last two episodes of ‘Stranger Things 4’, on July 1.

HBO and Amazon boast the “ratings” of his new productions

Although Netflix is ​​the leading company in this industry, Amazon Prime and HBO Max are fighting back, especially in the last month by releasing two great productions that have been well received by the public.

Read:  How much time do you spend daily connected to the Internet?

That is why, now, the services of streaming have stopped hiding the viewership figures for their original productions, so the millions of subscribers can see this information.

HBO Max boasts the new production of the universe of Game of Thrones, “House of the Dragon,” which was seen in nearly 10 million homes in the United States, according to the television network.

In these data, the firm indicates that the audience is shared between the cable channel HBO and the platform of streaming HBOMax. “It had the largest audience for any new original series in HBO history.”

The audience was so great that the company highlighted that the second season of Euphoria was the most watched of all time on HBO.

Recall that the network’s new series, set nearly 200 years before Game of Thrones and centered on the Targaryen family, also earned solid reviews with a score of 85 percent on review site Rotten Tomatoes.

For its part, the production premiered on September 2 by Amazon Prime Video, “The Rings of Power”, does the same, so the service streaming announced that 25 million people watched the first episode of the series, “breaking all the records”.

Given this, Amazon said that with these numbers, it has become the most watched premiere in the history of the platform.

In conclusion, these types of figures show that the future of television is in the streamingespecially when it comes to the fact that it is the new generations that are pushing this consumption around the world.