Bullfrag
Home Entertainment Hawkeye: Lucky the Pizza Dog has its own comic 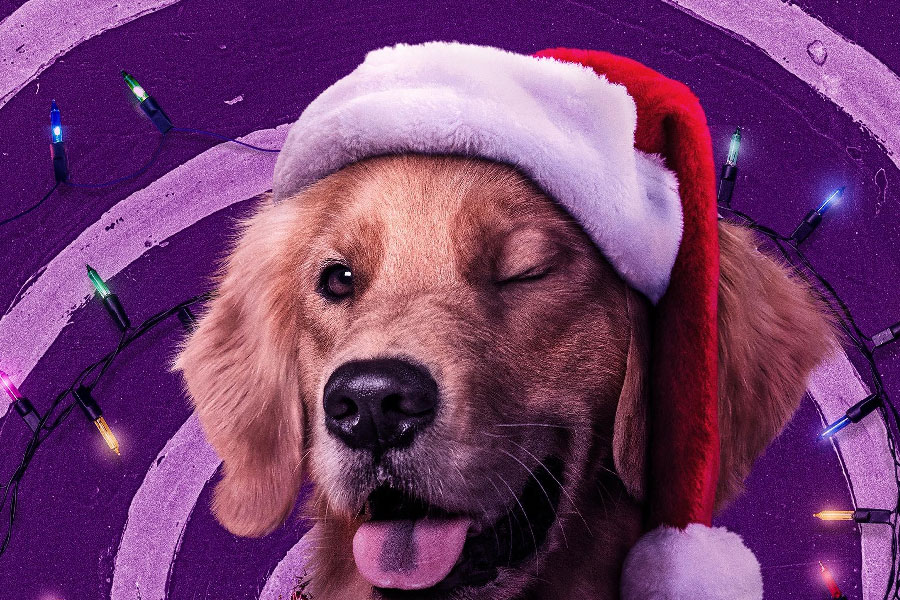 Facebook
Twitter
Pinterest
WhatsApp
Index hide
1 Lucky the Pizza Dog, Hawkeye’s most lovable character, not only makes his debut on the small screen, he also has his own comic.
1.1 The original story of Lucky the Pizza Dog awaits you in our online store with:
2 Marvel Deluxe Bundle: Hawkeye Volumes 1 & 2
3 It is also being read

Lucky the Pizza Dog, Hawkeye’s most lovable character, not only makes his debut on the small screen, he also has his own comic.

Lucky the Pizza Dog # 1 debuted on Marvel’s digital comics platform with the story “Lucky Delivers,” in which we see Kate Bishop as she waits for her pizza to arrive. And wait. And wait… what can Hawkeye’s best friend do but investigate on his own? But you can also count on Lucky the Pizza Dog to save the day and dinner.

Check out the first issue of Lucky the Pizza Dog from writer / artist Jason Loo below.

Be on the lookout, because surely this comic will be part of the Marvel Comics Mexico news for the year 2022.

The original story of Lucky the Pizza Dog awaits you in our online store with:

In 2012, Marvel Comics revamped one of its oldest and most underrated Avengers: Hawkeye.

Read:  We explain the ending and post-credit scenes of Shang-Chi and the Legend of the Ten Rings

In 22 regular issues and an annual, Matt Fraction and David Aja endowed Clint Barton with a previously unknown life of his own. In addition, they knew how to combine the youth and energy of the new Marvel archer, Kate Bishop, with the experience and hobbies of Barton.

Lessons from the first Hawkeye trailer