Harvestella, The Mix Between Final Fantasy And Stardew Valley, Features 30 Minutes Of Gameplay 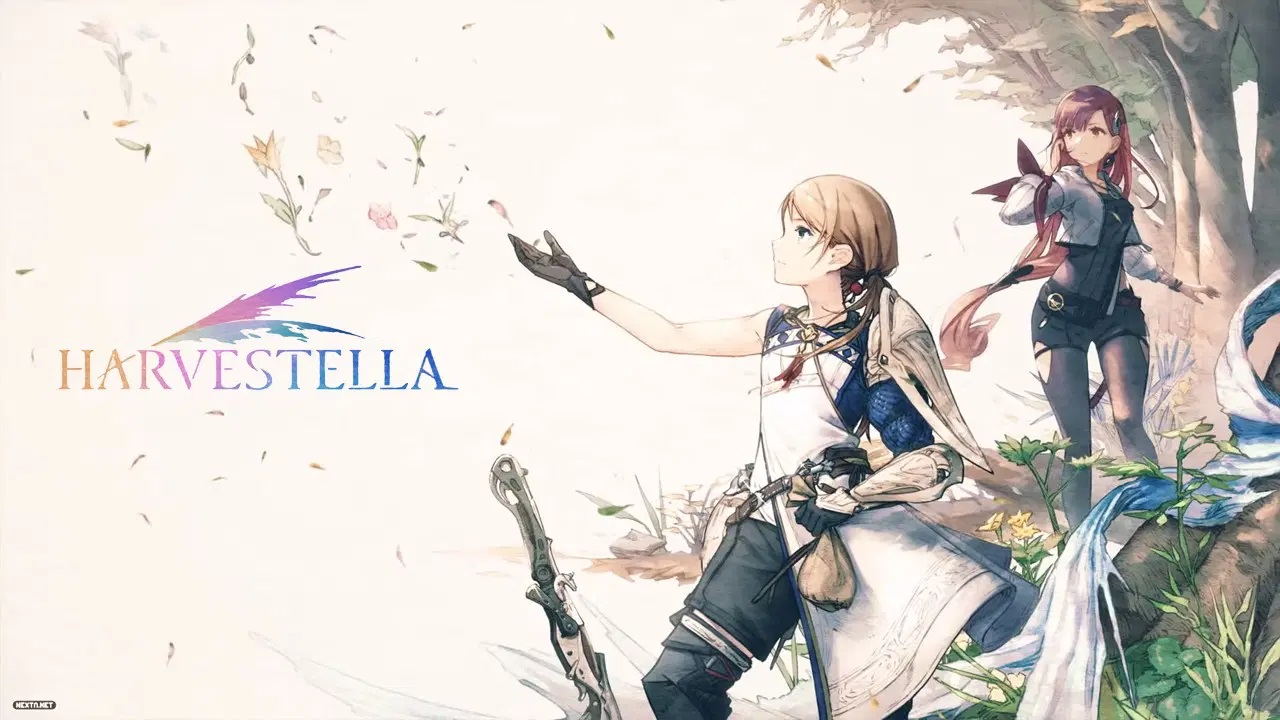 Index hide
1 During Nintendo Treehouse: Live, Square Enix presented 30 minutes of gameplay from Harvestella, an RPG game with life simulation elements coming on November 4th.
1.1 Share it with your friends
1.2 I like this:
1.2.1 Luciano Mezher

In HARVESTELLA, players will cultivate and tend their crops, use ingredients to cook and create items to venture into the outside world, which constantly changes according to the season. Players will be able to visit different towns, interact with the inhabitants, go fishing and more. They will be able to select from various “Job”, such as, “Fighter”, “Shadow Walker”, and “Mage”, to venture into dungeons with their team to discover the origins of the world and the truth behind “Quietus”, a season full of of death, which takes place between the four seasons of the year.

The video shows some combats that we will have to carry out; as well as the calmer moments where we go to cultivate and harvest like other simulators of the style.

Harvestella is due out for PC and Nintendo Switch on November 4th and pre-orders are now available.

Next PostXenoblade Chronicles 3 Review: What is utopia for? It is used for walking