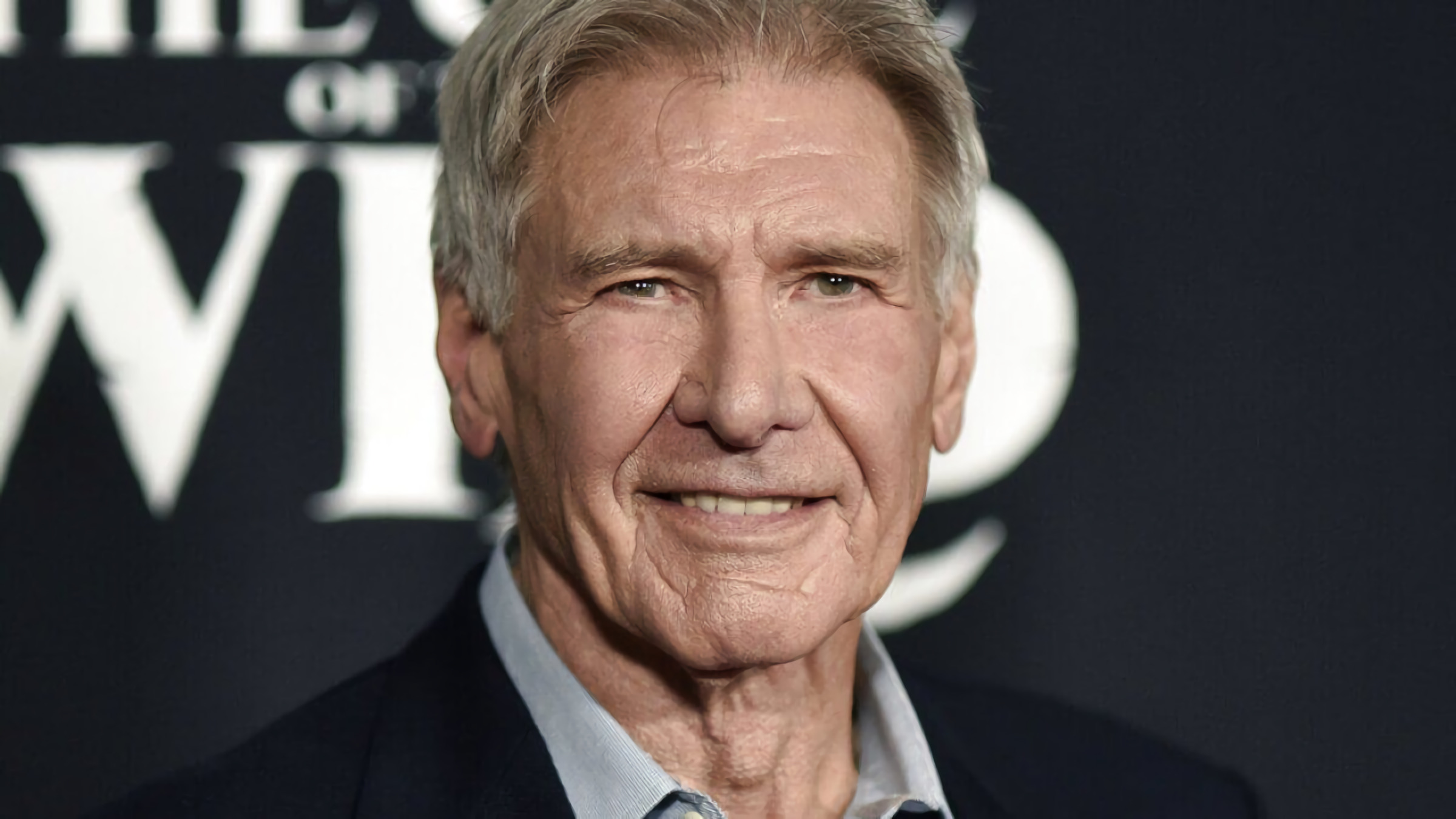 After Indiana Jones 5, Harrison Ford adds another project to his extensive career as an actor. Is about Shrinkinga new comedy AppleTV+, in which he will be as one of the main members of the cast. The production features the work of one of the minds behind ted lasso.

The incorporation of the actor to the content offered by Apple TV + can be understood as a reaffirmation of the growth of the service. After several productions with recognition and the progressive addition of actors linked to his projects, Harrison Ford arrives to lead Shrinkingtogether Bill Lawrence Y Brett Goldsteinwho are responsible for ted lassothe main success of the platform.

In ShrinkingHarrison Ford will play the Dr Phil Rhodes, a psychiatrist renowned for his work and also for staying grounded, never letting his reputation as a behavioral therapist get out of focus. However, something is about to change within his routine. about this series There is already a first trailer.

The trailer for Shrinkingstarring Harrison Ford

The day-to-day life of Dr. Phil Rhodes seems to be running smoothly until the health of one of his friends adversely affects this. That partner is Jimmy, played by Jason Segel and he is suffering from a significant illness. To this is added the death of his wife. Therefore, his environment will be relevant to accompany him in what is the most complex stage of his life. One of the most relevant will be the character played by Harrison Ford.

In this context, it will develop Shrinking, with Jimmy assuming the responsibilities of father, friend and therapist. Different events will lead to a change in his work dynamics, showing himself to be much more open and even breaking ethical standards when dealing with patients. Dr. Phil Rhodes will emerge as a partner and friend on that journey.

Shrinkingstarring Harrison Ford, will premiere on January 27 through the Apple TV + platform.