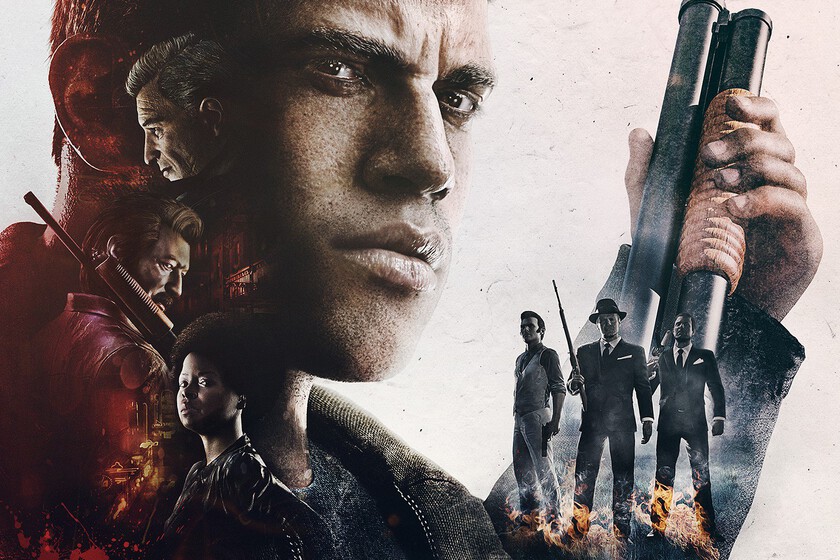 It is seen that Hangar 13the subsidiary company of Take-Two and responsible for Mafia III, is not going through its best moments after the terrible news that it has left us, since this week there have been cuts in the staff of employees in the office it has in Novato , Calif.

About 50 people have been laid off, as reported by Kotaku. A news that comes shortly after the founder of the company, Haden Blackman, made the decision to leave his position after seven years at the helm of the team. It was precisely his replacement, Nick Bayne, who is in the Hangar 13 office in Brighton in the United Kingdom, who gave the sad news.

At least he wanted to reassure all those who remain by stating that, although it is a decision that sucks, those who retain their positions are and will continue to be part of Hangar 13. For his part, a 2K Games spokesperson has also confirmed what happened:

2K is fully committed to the future of Hangar 13 as the studio goes through a challenging but very promising transition process. We’re doing everything we can to help affected employees find new roles on other projects and teams at 2K, and we’re offering full support to those who haven’t been able to relocate, connecting them to industry networks and resources to help them find new roles. opportunities outside of 2K.

In recent months we have also come across the news that 2K Games had invested up to 53 million dollars in a mysterious superhero title codenamed Volt, but the project was canceled entirely. The situation caused quite a few Hangar 13 developers have jumped from one Take-Two game to another without a fixed direction.

However, apparently Hangar 13 has two more projects on its hands. One of them would be a prequel to the Mafia saga codenamed Nero, while the other aims to be a new installment of the Top Spin tennis series, known internally as Hammer. Still, neither has been officially confirmed by the studio.

Furthermore, it seems that Hangar 13 has been treated as an internal study from Take-Two to help develop future Marvel’s Midnight Suns and Kerbal Space Program 2, though he has also had a hand in Tiny Tina’s Wonderlands.