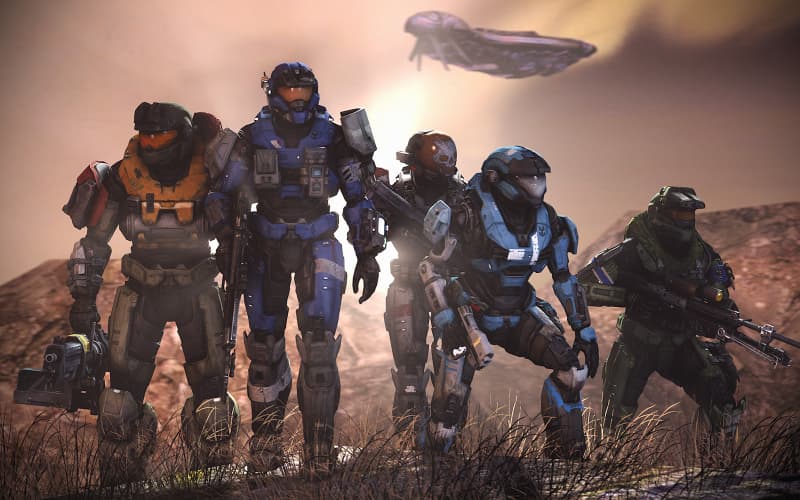 343 Industries has announced through Halo Waypoint that Halo Xbox 360 titles will shut down their online servers next week, emphasizing however that this measure will not affect the Master Chief Collection. The closing will take place definitively on January 13.

The company has clarified that, although it will be possible to continue playing these Halo titles, elements such as challenges and other online functionalities will no longer be available, which will also affect the possibility of obtaining certain achievements, which can no longer be achieved.

The closure of servers will affect each of the titles differently, which is why 343 Industries has developed A table (which you can see above this paragraph) to illustrate the elements that will continue to work and those that will no longer be available with this measure.

For the rest, we remind you that both the campaign mode and the multiplayer mode of Halo Infinite are already available, and that if you have an Xbox Game Pass subscription you can access the campaign on both Xbox consoles and PC.

When there is no hope and the future of humanity hangs in the balance, the Master Chief is ready to fight the most ruthless enemies he has ever faced. Don the armor of humanity’s greatest hero for an epic adventure and fully explore Halo’s ring in Halo Infinite.