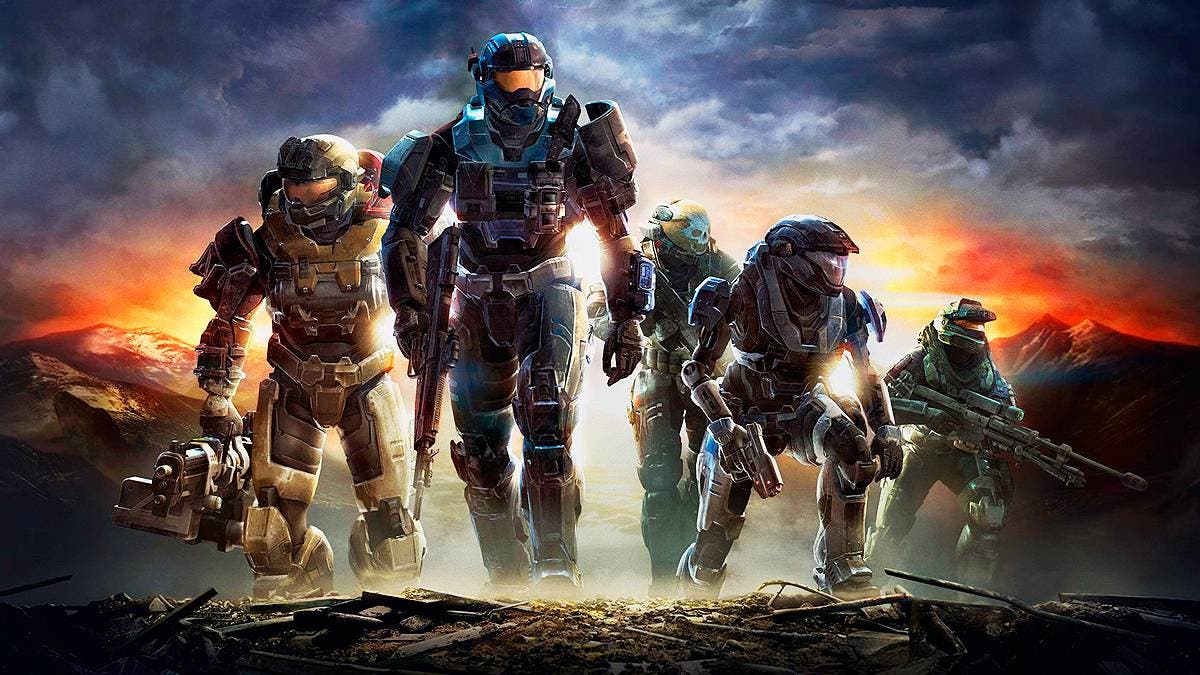 Yesterday was a very important day for Halo fans, as we were finally able to see campaign footage from the new installment: Halo Infinite. The reception from the vast majority of the public was enormous, and no wonder, since what they taught exceeded (and by far) the expectations that many users had about the title. But not everything can be good news related to the franchise, since today we echo that Halo Xbox 360 game servers will shut down in January 2022.

The news comes from the hand of a publication on the official Halo Waypoint website, where we are told that the franchise titles that arrived on Xbox 360 will no longer have support for their multiplayer part in January 2022, since these resources are necessary for the development of Halo Infinite. Obviously, Campaigns and Forge mode can continue to be enjoyed without any problem, and achievements can continue to be achieved.

Halo Xbox 360 game servers will shut down in January 2022

It is a real shame to say goodbye to the servers that have lived so many moments for so many years.. Many of the users who are now true fans of the franchise began their first steps in one of these installments, and many friendships that are very important today, started in a normal team duel game. Just thank Bungie / 343 Industries for so many moments, and may Infinite continue to give us the same joys.