Halo will use Unreal Engine 5 in the future, according to the latest rumors 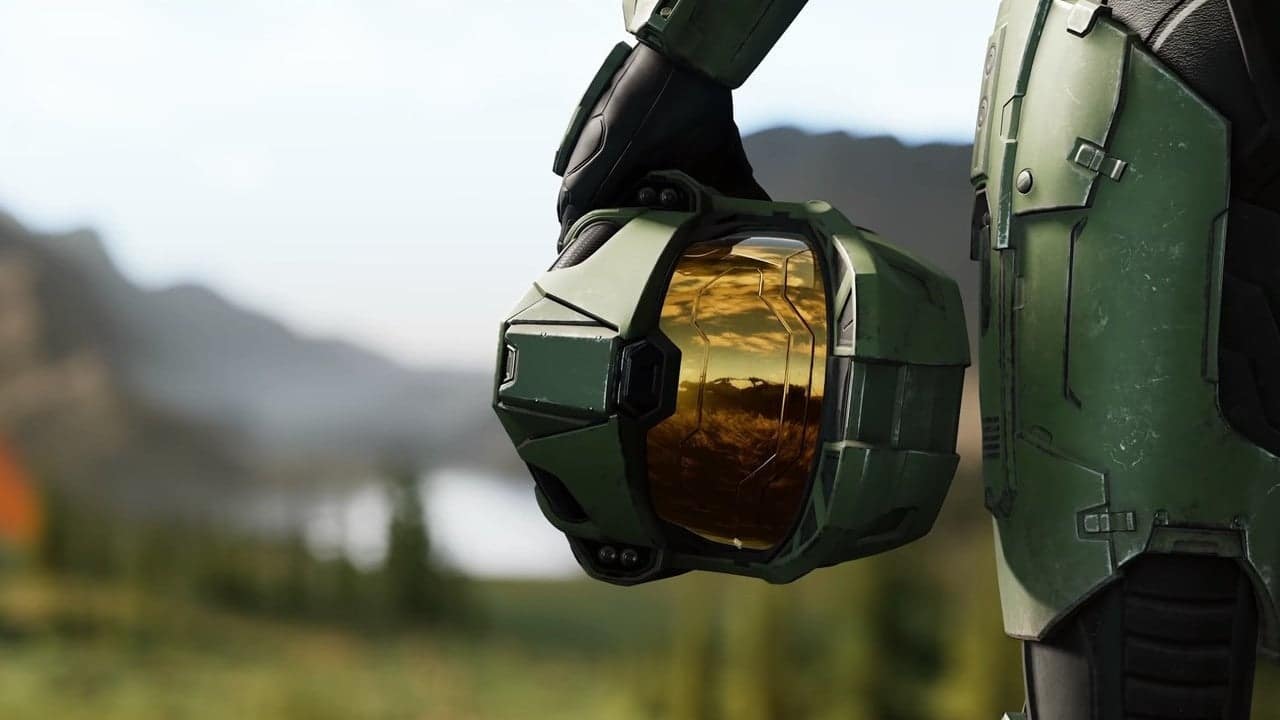 With the official presentation of Halo Infinite, 343 Industries surprised the world with the creation of the graphics engine SlipSpace Enginewhich was developed specifically for the latest title in the Master Chief franchise, with the intention of facilitating the work of the members of the studio, as Bonnie Ross pointed out in a statements for IGN a few years ago.

However, the reality ended up being very different from what was intended with the creation of this graphic engine, since many testimonies have already been made public that indicate that the development of Halo Infinite was quite turbulent, which caused the departure of a wide multitude of personalities who worked on the game, with the graphic engine being one of the main problems. Therefore, a rumor now suggests that Halo will use Unreal Engine 5 in the future.

I can only confirm that many sources are saying this and very clear that it’s already been decided and Halo is for sure switching to Unreal.
I feel like it’s time for other switches behind the scenes including people leaving and their past problems.

Unreal is a great choice. https://t.co/8KxMqREWIk

Halo will use Unreal Engine 5 in the future, according to the latest rumors

According to the user @JeremyPentervarious sources he has consulted have assured him that 343 Industries seem fairly certain that Halo will use Unreal Engine 5 in the future, definitively leaving aside the engine created specifically for the last title of the franchise. In addition, it also points to the departure of several developers from the studio, with the intention that the problems that occurred in Halo Infinite do not occur again.

Halo comes to F1: Lando Norris will race in Singapore with a Master Chief-inspired helmet

Without going further, Jeff Corden has claimed that David Berger, head of the SlipSpace Engine, has left 343 Industries, which would further confirm the fact that Halo will use Unreal Engine 5 in the future. In fact, there is talk that Halo Infinite’s Battle Royal mode, known as Tatanka, could already arrive under the Epic Games engine.

Read:  GAC shows that the future of minivans goes through hydrogen

Be that as it may, for now we will have to continue waiting for an official confirmation from 343 Industries, but everything seems to indicate that Halo will use Unreal Engine 5 in its next projects.