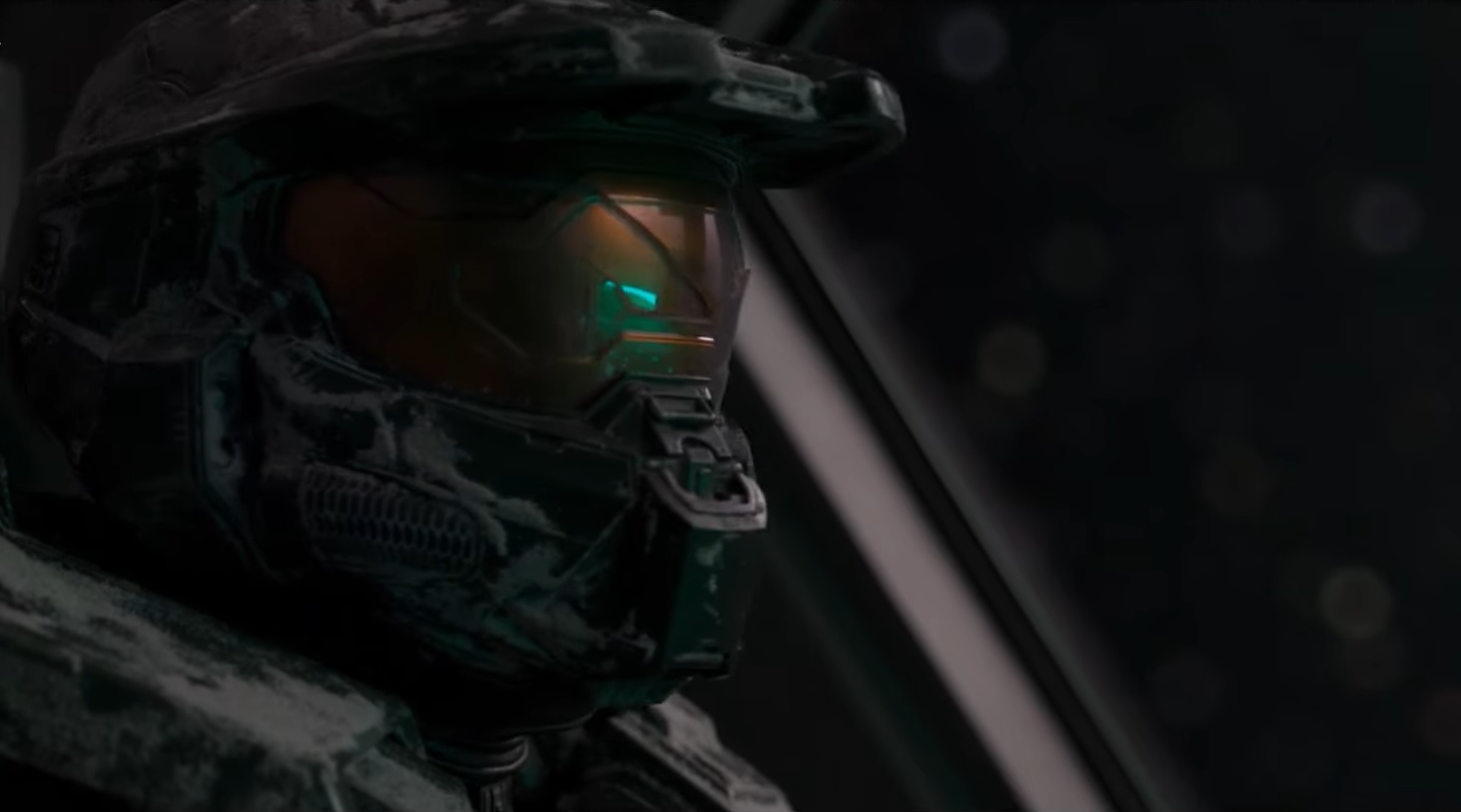 Index hide
1 After so much controversy, the first season of Halo came to an end and left us with several loose ends, ready to pick them up in a second installment. But what happened in the ninth and final chapter of the Paramount+ series? Find out the details in this note!
2 Share it with whoever you want
3 Related Posts

After so much controversy, the first season of Halo came to an end and left us with several loose ends, ready to pick them up in a second installment. But what happened in the ninth and final chapter of the Paramount+ series? Find out the details in this note!

Since Paramount+ announced that they were going to launch a series about Halo, several video game fans had a mix of emotions ranging from happiness and fear to anger and intrigue, among others. However, many decided to see it and criticize it (quite a lot). Now, the first season of the series has come to an end and left several references and threads to continue the story in a second batch of episodes.

In case you are not up to date with the series of Halowe recommend that you do not read any further because you will come across spoilers. The previous chapter had not only left us with a controversial moment (master Chief having sex), but also the UNSC discovered that Makee was some kind of double agent and that he worked for the Covenant. Because of this, she escapes and takes the artifact to deliver to the Covenant.

While John goes in search of Makeemeets Kai, Vannak and Riz that, the last two, remain faithful to the doctor haley. to release to Kai and go, master Chief tells the spartans the truth about haley and, thanks to the Captain Keys confirms those facts, the Silver team rejoins and helps John. Nevertheless, Kai goes after haley to ask him about his identity, but he manages to escape.

still trusting Makee and with a much better relationship with Cortana (something that fans will surely like), master Chief he searches for the sacred planet that his “love interest” talked about so much, which seems to be Sanghelios (because of the desert environment, the Sangheilis statues, and because the planet appears to be red). John and the Silver team go there to face the Covenant.

In the meantime, Makee is already there and meets the Prophets, who welcome the artifacts with open arms, since with these the Great Journey could begin for the Covenant. This plan obviously did not include Makee and it is clear that they were using her from the beginning, although she does not seem to realize it.

To all this, and returning to Reach, the doctor haley is arrested by UNSC and the Council decides to sentence her to death. However, moments later, haley begins to have convulsions, a symptom that Miranda Keys relates to the flash clones that the UNSC left as a replacement for the children it took to turn them into spartans. So once again haley he has his way. At the end of the chapter, we see her writing in her diary and a voiceover from her reveals that she believes that the halo ring it is the secret of human transcendence and he will continue to search for it.

Once Master Chief, Cortana and the Silver team arrive at the planet where the Covenant ready to discover the location of the sacred ring, the action begins. In these scenes, we see several aliens that fans of the game will surely sound familiar with: Sangheilis, Brutes, Zealots, Elites, and Grunts with their respirators. While the Spartans put up a fight, all of these creatures outmatch the Silver team and find themselves in trouble. Fortunately, Makee I was seeing everything and, to save master Chieftouch the device to activate it and the shock waves that come out of it knock down the Covenant.

With the artifact activated and the battle still going on, Makee Y John they meet again in some sort of simulation/vision, where she tells master Chief that they could stay there and that they belong together. However, the Silver team needs the help of John-117 and, to return to the fight, Kai I will shoot Makee for him to drop the Artifact and kill her.

Read:  How Naruto has been nerfed after Kurama's death in Boruto: Naruto Next Generations

Once back in reality, master Chief realizes they don’t have much of a chance of winning against him Covenantso he decides to tell Cortana to take over their body and consciousness, transforming them into the ultimate fighting machine. In this way, the AI ​​takes control and manages not only to save the Silver team, but also to take the Artifact off the planet.

Now, master Chiefmerged with Cortanahas the attitude that (apparently) video game fans expected so much, since he does not speak and is cold. Kainoticing this difference, asks John if he was there, but he does not receive an answer, thus ending the chapter and the season of Halo.

Let’s remember that Halo It was already renewed for a second season, which is supposed to pick up these events. We hope that in the next chapters they deepen the relationship between Cortana Y master Chief (something that fans have been waiting for since the first episode) and that they include a bit of kuwan, Madrigaal and all its plot, which appeared little or nothing. All episodes of the first season are available on Paramount+.

However, there is a long way to go to have information about the second season. so if you liked it Halopatience, and if not, to immerse yourself in the world and the story that we saw in video games.

Golden bracelets, earrings and necklaces capable of transforming an entire look that we find in the 2022 summer sales