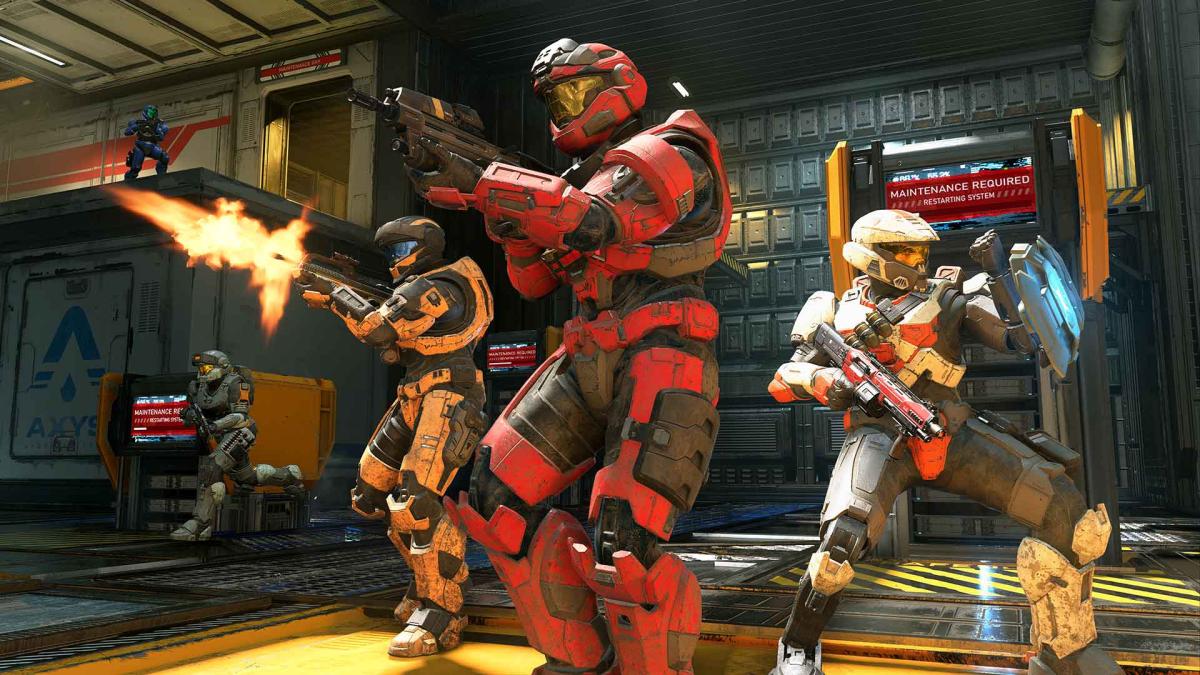 Halo Infinite players can rejoice and, is that the developer has commented that they are already working on a solution for the most frequent error in multiplayer mode.

Halo Infinite multiplayer has had a most spectacular reception. At launch the servers almost collapsed and, is that the vast majority of fans of the saga wanted to slip into the Spartan suit and start shooting.

The truth is that, in the beginning, everything was wonderful. Players tried the game modes and everything that this new Halo title offers, but after several weeks the first problems began. No, it is nothing serious and prevents players from enjoying the 343 Industries title.

The problem is only one game mode called “Big Team Battle” whose matchmaking leaves much to be desired according to players in this way. What happens is that when you play with friends, finding a game becomes practically impossible.

What’s more, These problems are also compounded by the fact that many times when users join a game the screens go into a constant reboot.. This situation forces players to have to exit the game and then try again.

The game developer has already taken action on the matter and has commented that they have started a solution for this error. In fact, this solution appears to be in the testing phase already. What has been seen in the tests made by the developer is that, in principle, it works better.

We tell you our opinion of Xbox Series X in an analysis in which we review the technical characteristics of the console, but we also do all kinds of tests to see how the performance, consumption, noise and temperature of the new Xbox are doing.

Read:  What are the differences between HDD and SDD hard drives the advantages of both types?

Of course, 343 Industries is also checking certain problems that have much more to do with users who cheat within the game. The patch they are preparing could arrive much earlier than expected and with solutions both for this game mode and for cheats.

The date for this patch is in February, it is expected to be in the middle, although there is no set day. The best thing is to be attentive to the update panel of both our console and our computer in the case of playing Halo Infinite from pc.