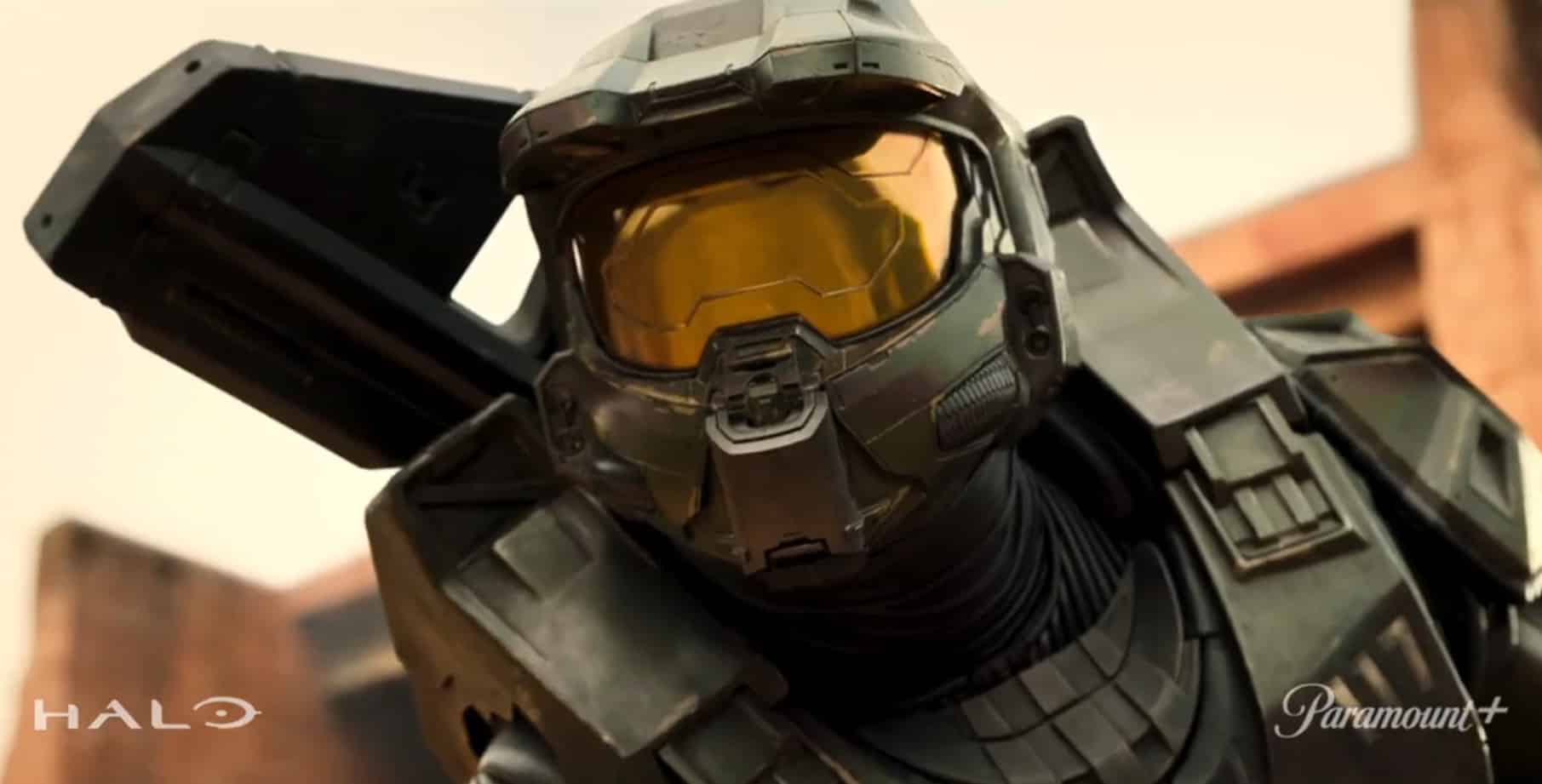 In recent days we are seeing how 343 Industries is being much more active in detailing the future of Halo Infinite’s multiplayer mode, in order to calm all the tension that has been generated around this mode in the fan community. Many of us wondered if the studio would do something in relation to the new television series based on the franchise, and today we can confirm that Halo Infinite will soon receive content based on the television series.

In an interview with the Washington Postthe “community director” of 343 Industries, Brian Jarrard has confirmed that in the near future we will have content inspired by the television series, something that we could even imagine, but we are quite reassured to see the official confirmation from the developer. While we don’t yet know when or how this content will arrive, hopefully it will be with the release of Halo Infinite Season 2..

Halo Infinite will soon receive content based on the television series

Halo Infinite is already available since last November, both its campaign mode and its multiplayer modewhich is completely free-to-play, while the television series is exclusive to Paramount +, and at the moment we do not know when it will arrive in our territory to enjoy the adventures of the Master Chief, but this time in «live action».