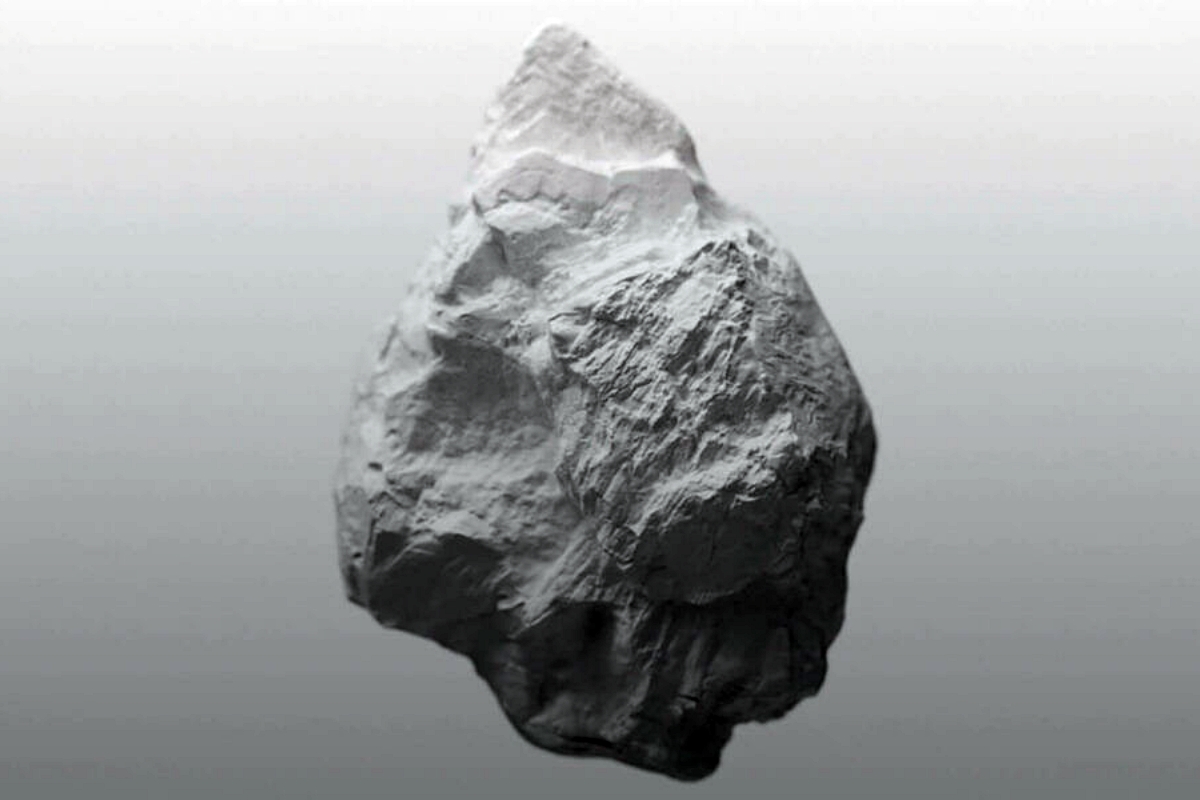 Ionic MT has released a new method of making anodes for lithium-ion batteries. It is a material made from silicon that can replace graphite and improve performance.

A few days ago we told you that the battery industry, including electric cars, was going to face a serious problem: the shortage of graphite to produce anodes for lithium-ion batteries.

We also commented that part of the solution to the problem would be that the different investigations that are being carried out to reduce the presence of graphite in batteries were successful and could be brought into production.

«With our approach, scalability is our advantage»

Well, today we echo the announcement made by Ionic Mineral Technologiesa company specializing in materials technology: the use of halloysite, from which nanosilicon can be made as an effective replacement for graphite in battery anodes.

Index hide
1 what is halloysite
2 How Ionisil is made
2.1 Advantages of Ionisil anodes

Halloysite is an aluminum silicate clay which has a natural nanotubular structure. Due to its qualities, it is the ideal raw material from which to economically scale up the production of nanosilicon.

“Conventional microsilicon can swell and cause battery cells to rupture; with nano-silicon, these problems are mitigated », he continues. “With nanosilicon, the swelling is mitigated and does not lead to rupture. Up to 100% of graphite can be replacedresulting in a battery with higher energy density and significantly faster charging.”

According to Ionic MT, the charging capacity of lithium-ion batteries with nanosilicon anodes is 10 times higher than that of graphite. In addition, they are 8 times faster charging up to 80% of its full capacity.

Ionic MT claims that it uses a simple and cost-effective process to convert natural mineral feedstock into an extremely powerful insert material that supercharges lithium-silicon batteries.

Ionic TM affirms that the production of this nanosilicon made from halloysite already has a scalable production that will reach 3,000 tons during the second half of 2023. In addition, it points out the following advantages derived from its use as an anode for lithium-ion batteries:

Halloysite-derived nanosilicon is, according to Andre Zeitoun, founder and CEO of Ionic™, “a game changer for the industry. We are the first to harness this vast natural resource for the electric vehicle supply chain. With our approach, scalability is our advantage », he concludes.