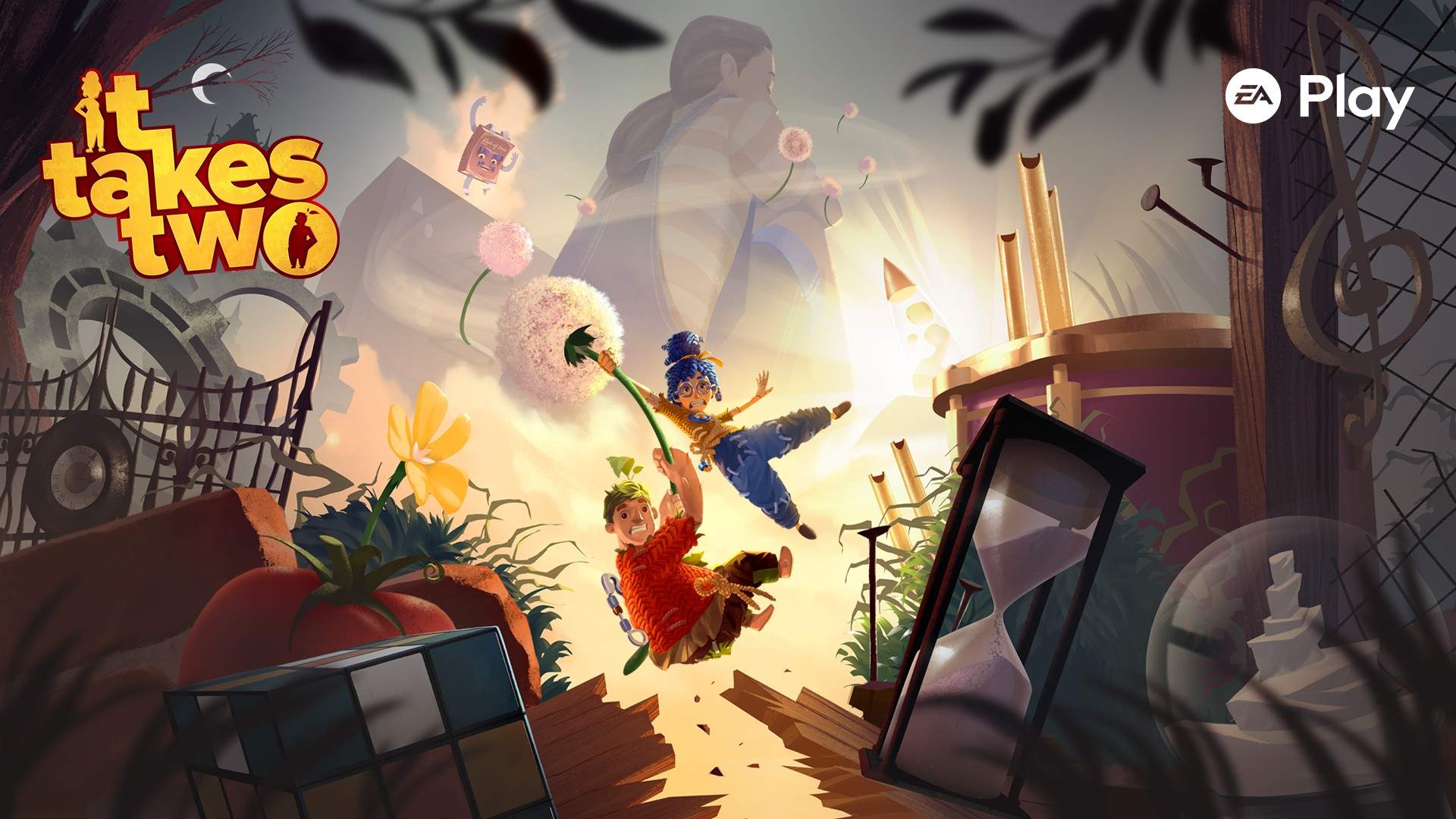 Not content with winning the GOTY award at The Game Awards 2021, the most important in the industry, It Takes Twos has also received the Game of the Year award by Bilibili Game Awards 2021. It’s about a event held in China which rewards the most popular games in the Asian market, where the new from Josef Fares and Hazelight Studios sweeps sales and diffusion.

As stated by Daniel Ahmad, analyst at Nyco Partners, It Takes Two has received the GOTY award at the 2021 Bilibili Game Awards, which has had the participation of the director of the game, Josef Fares, who has been very grateful for the recognition and the support of the gaming community. What’s more, Ahmad assures that gambling has been a phenomenon in China, where he would have sold about half of his copies.

It Takes Two also won the game of the year award during the 2021 Bilibili Game Awards, a Chinese focused award show.

Around half of all sales for It Takes Two are from China, and according to our tracker, it was a popular game on Chinese live streaming platforms last year pic.twitter.com/WX7gQ7Jglt

In the West it is a bit difficult to echo consumer trends in China, but apparently It Takes Two is quite a phenomenon among Chinese streamers. The Chinese market has shown itself to be a super power in terms of number of players and broadcasts, but it is a airtight market which is sometimes difficult to access. It Takes Two has been lucky enough to get hold of it.

Josef Fares “prefers to be shot” to putting NFTs in games

It Takes Two is a cooperative game of platforms, action and puzzles which is about a couple on the verge of divorce who their daughter accidentally transforms into two miniature dolls. Together they must cooperate to overcome their differences and be able to return to their normal state, which will lead them to face a multitude of challenges. Is available on Xbox Game Pass.