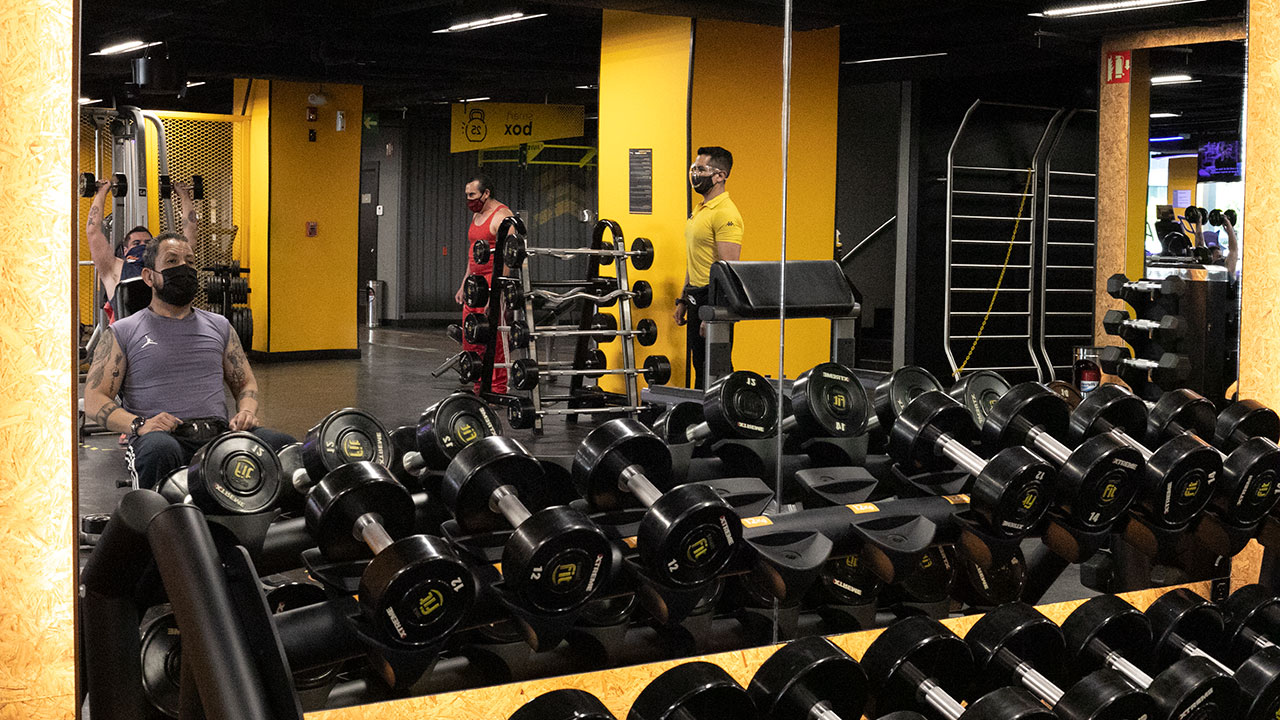 After 2,500 gyms will close in the pandemic because of the closures and the other 10,000 will record losses of $ 50,000 a month for each establishment, Oriol Cortés, vice president of the Mexican Association of Gymnasiums and Clubs (AMEGYC) assured exclusively for Forbes Mexico that until the end of 2022 they will recover the precovid numbers.

“We have been operating since February or March in most large cities without stopping and we have achieved an interesting recovery for several reasons: the common citizen is concerned about their health, therefore there are more and more Mexicans who want to go to the gym to take care of themselves but at the In the end, we are still a long way from precovid numbers. It is something that we already knew as an industry and we hope to recover by the end of next year“.

Despite the fact that in Mexico City gyms are allowed to operate with a capacity of 100%, the reality is that they only comply with 80% due to the implementation of hygiene protocolsIn the case of the State of Mexico, they register a capacity of 60%.

“The states where there was a further opening to the Covid-19 pandemic are spaces that have recovered, for example the entire El Bajío area; States like Aguascalientes or Jalisco have had a greater recovery because they were open and taking health measures. The states where the closures were more drastic, they are presenting a lower recovery as in Yucatán and Hidalgo where the yellow traffic light it makes people feel less willing to go back to the gym, ”Cortés added.

Do not miss: Up to 70% of the houses are built by the families themselves, a reflection of inequality

The also manager of Grupo Smart Fit, assured that gyms are not a source of contagion, but rather are part of the solution by promoting health and reducing comorbidities such as being overweight, cardiovascular diseases, diabetes and others that have been further aggravated by contracting the SARS-CoV-2 that causes the Covid-19 disease.

Read:  Ebrard assures that Mexico will return to Category 1 of air safety in 2022

“It has been proven that the mask is protective in situations where it is necessary and the advantages of the mask when exercising are not proven or that they are better than the disadvantages because in the end you do not breathe better either. If we are able to maintain the gyms with the necessary ventilation and distance, I hope and wish that we can be training soon without face masks“.

He also pointed out that the recovery will accelerate once the return of the offices intensifies: “There are many gyms that are close to the office areas and those areas have not returned yet, that is happening with many companies. We are very far from the precovid numbers ”.

Regarding the hybrid model, he assured that its implementation in Latin America allowed them offer the client an option to do different activities adapting to their schedule needs, in addition to being a ‘model that is here to stay’.

“We were the first industry along with the restaurants that reopened and we showed that we are not a source of contagion. If we see now the infections remain stable and in the event of a third wave we hope that a gym closure will not be considered. We are hopeful that in the entities where vaccination is advancing we can continue to advance, ”Cortés concluded.