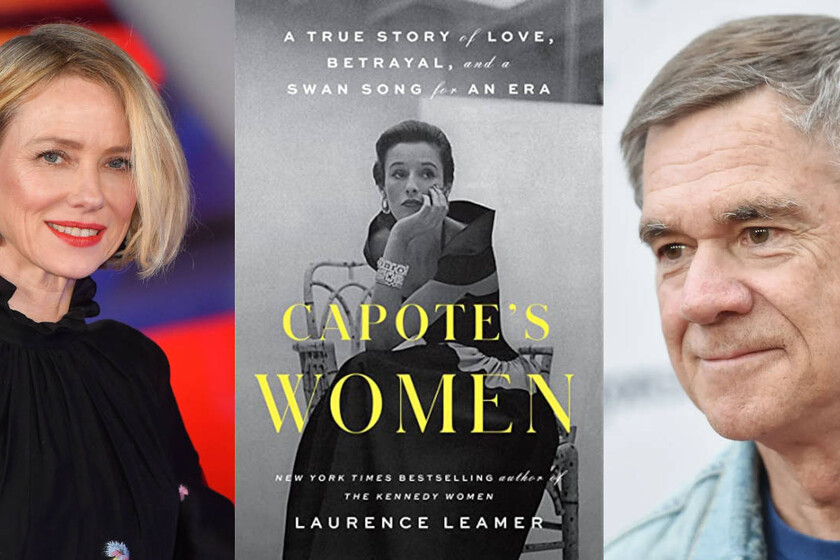 One of the best recent series Ryan Murphy came back. The producer is already preparing season 2 of ‘Feud’ which, on this occasion, It will be based on Laurence Leamer’s book ‘Capote’s Women’ and will narrate the social life of the writer and his relationship with his friends in the New York socialite.

These new episodes will be set in the 70s and will end with the death of Truman Capote in 1984. The plot will revolve around how the author stabs several of his friends in the back. with the publication of the short novel ‘La costa vasca’ in Esquire magazine.

Five years after ‘Bette and Joan’

A season that comes relatively by surprise, since we haven’t heard from the anthology for five yearsand that ‘Feud: Bette and Joan’ garnered both good reviews and 19 Emmy nominations (including best limited series) and even before its broadcast there was talk of a season 2 – whose plan was to tell the story of Charles and Diana of Wales.

Finally, he stayed on an indefinite pause caused, among other circumstances, by the exclusivity contract that Ryan Murphy has at Netflix and that limits his participation in projects outside the house. FX has not confirmed when we will be able to see season 2 of ‘Feud’, but filming will start this coming summer.

Read:  what the season 1 finale was like and everything to remember ahead of the season 2 premiere