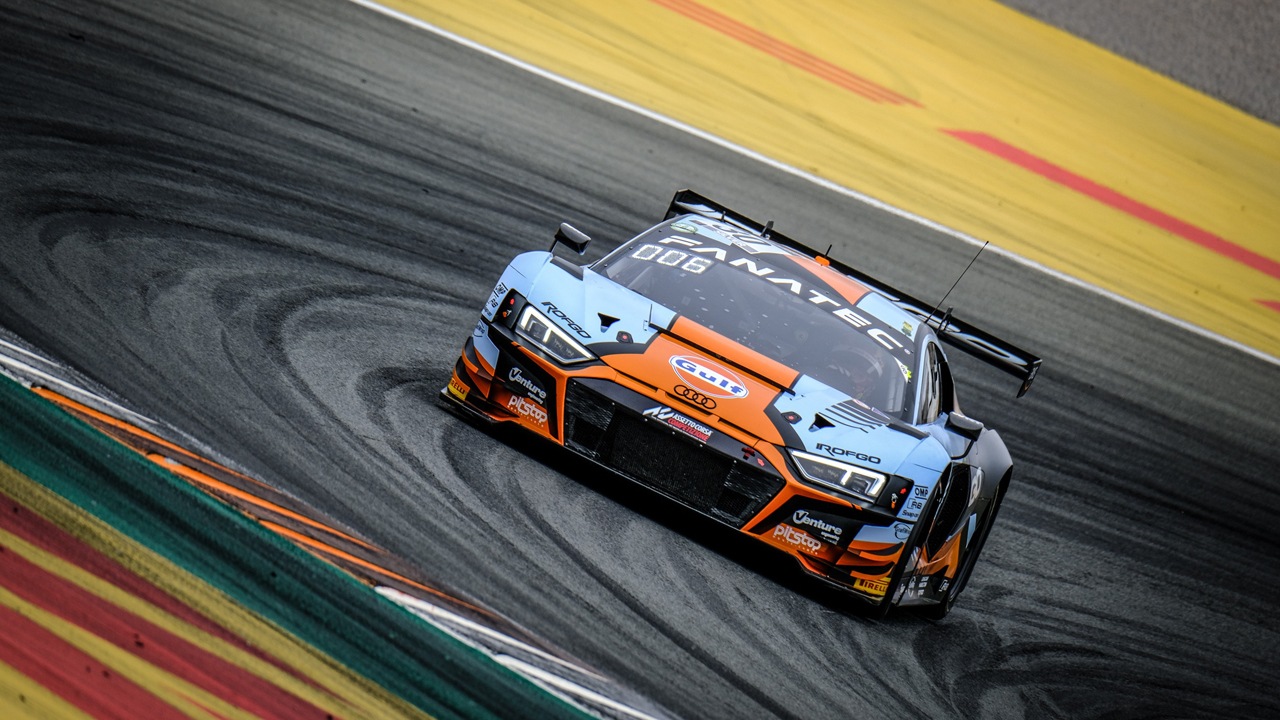 The 2021 season of the GT World Challenge Europe comes to an end with a double header in Spain. In Valencia the Sprint will be competed and Barcelona will be the last endurance test of the year. In both scenarios the absolute title will be decided of the continental GT3 championship, with the addition of seeing in each of the tests the resolution of the Sprint Cup and the Endurance Cup. Although it is true that Dries Vanthoor and Charles Weerts are already second-year Sprint Cup champions, the fight for the runner-up and for the class titles in the Silver Cup and the Pro-Am Cup offer a great claim.

On his landing in Valencia, The GTWC Europe Sprint Cup will use the 4,005 meter variant of the Spanish track, track configuration that has a total of 14 curves. Drivers and teams face the challenge of an abrasive asphalt on a circuit where overtaking seems difficult. For this reason, the qualifying session that will shape the grid for both races this weekend and the strategy in the pits will make the difference between success and failure. More if possible in a championship in which the distances are minimal and there are 27 GT3 vehicles in the running.

Although the title of the Sprint Cup is in the hands of Dries Vanthoor or Charles Weerts, there is an interesting fight for the runner-up between the Mercedes # 6 of Maro Engel and Luca Stolz and the Ferrari # 88 of Raffaele Marciello and Timur Boguslavski as main candidates. Alex Fontana is also immersed in this fight as the only driver present in all the Sprint Cup events at the wheel of the Lamborghini # 114. Nevertheless, Alex Fontana has an even more important goal, to win the Silver Cup. With 91 points, he surpasses the duo formed by Frank Bird and Ryuichiro Tomita by 17.5. Four points behind are Óscar Tunjo and Juuso Puhakka.

Just as interesting is the battle for the Pro-Am Cup. Miguel Ramos and Henrique Chaves are the leaders with the Lamborghini # 77. They have a 14-point advantage over Jonny Adam and Alexander West, drivers of the Aston Martin # 188. One point behind they arrive Valentin Pierburg and Dominik Bauman aboard the Mercedes # 20 from the SPS Automotive team. Still with options and 83 points in his locker, Louis Machiels and Andrea Bertolini They need a perfect weekend with the # 54 Ferrari. In addition, all results will have an effect on the resolution of the absolute title, the Silver Cup and the Pro-Am Cup of the combined general of the championship.