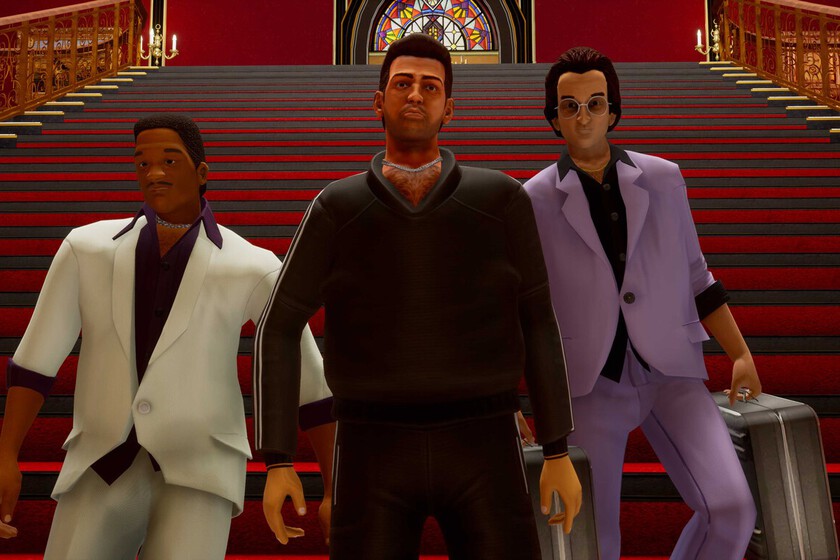 Day of important news for GTA Trilogy. Patch 1.03 has been released today for all platforms except Nintendo Switch. This is an update that fixes up to 117 bugs and fixes improvements for a trilogy that has not convinced fans. One of the biggest consequences has been Rockstar’s public apology upon launch.

Beyond the commitment they have made to polish the games, right now the focus for GTA Trilogy is the arrival of the physical editions. Scheduled for December 7 on consolesFinally, it will be time to wait a little longer.

Rockstar has revealed that the new date for the Xbox One, Xbox Series X / S and PS4 versions (the disc will automatically update on PS5) is the December 17. It is only 10 days that we can surely wait without problems, but more worrying is the case of the Nintendo hybrid.

There is no confirmed release date for the physical edition on Nintendo Switch and we are left with only that it will arrive “at the beginning of 2022”. Remember that the cartridge does not include the three games, but requires additional downloads to access all the content.