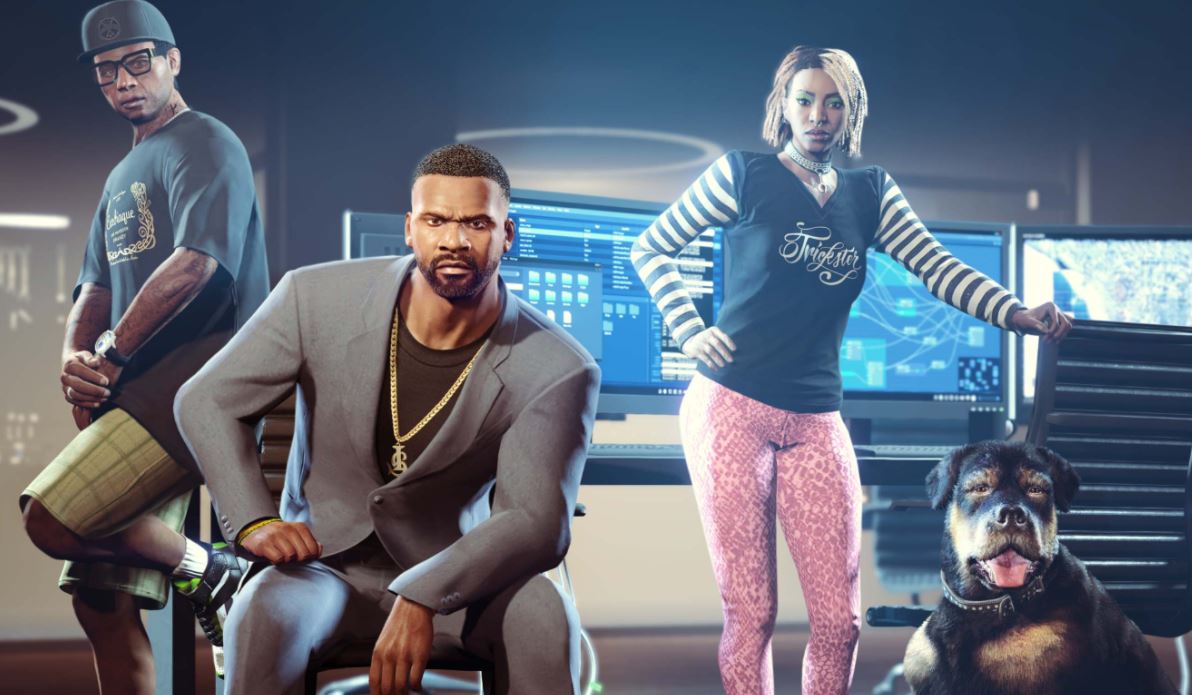 Index hide
1 Players will have to help Dr. Dre recover his smartphone with music that has never been released in the new DLC for GTA Online.
1.1 The Contract – New Free Content for GTA Online, Featuring Dr. Dre!
2 Share it with whoever you want
3 Related Posts

Players will have to help Dr. Dre recover his smartphone with music that has never been released in the new DLC for GTA Online.

Rockstar games ad “The Contract”, New free content for Gta online: These are new story missions with Franklin, one of the protagonists of GTA V, in addition to unreleased songs from the hand of Dr. Dre.

“In the years since he and his accomplices stormed the Union Depository, the famous Los Santos hustler, Franklin Clinton, has not stood idly by” He says Rockstar games it’s a statement. The Contract, the name given to the new free DLC for Gta online, will add “F. Clinton and Partner ”, a “Celebrity solutions agency” serving Vinewood’s elite to solve “Problems of high society.”

In this new adventure for the multiplayer facet of GTA V, Franklin will recruit players through a call from Lamar to help him position his business in the “Higher spheres”. But that is not all. The Contract from Gta online will have another familiar face, Dr dre, who lost his smartphone on the way to Cayo Perico and needs to get it back because it contains “New unpublished music”, and that’s where all the roads intersect.

Read:  How to get Club Trophies in Brawl stars

Rockstar games promises an adventure through the iconic locations of Los Santos, as well as reunions with well-known characters like the charming dog Chop, and new faces to meet. “Get ready for a mind-blowing new adventure through Los Santos, where you’ll explore everything from the dangerous streets of the old Franklin neighborhood to the city’s most exclusive parties, from colossal mansions to the FIB offices and everything in between, as you join to Franklin, hacker Imani, Chop and company to ensure that Dr. Dre’s issues are returned to their rightful owner. “

The Contract will launch on December 15 in Gta online. Before your arrival, Rockstar games will announce a new radio station with unreleased songs from Dr dre, something that had previously been leaked with a statement from Snoop Dog.