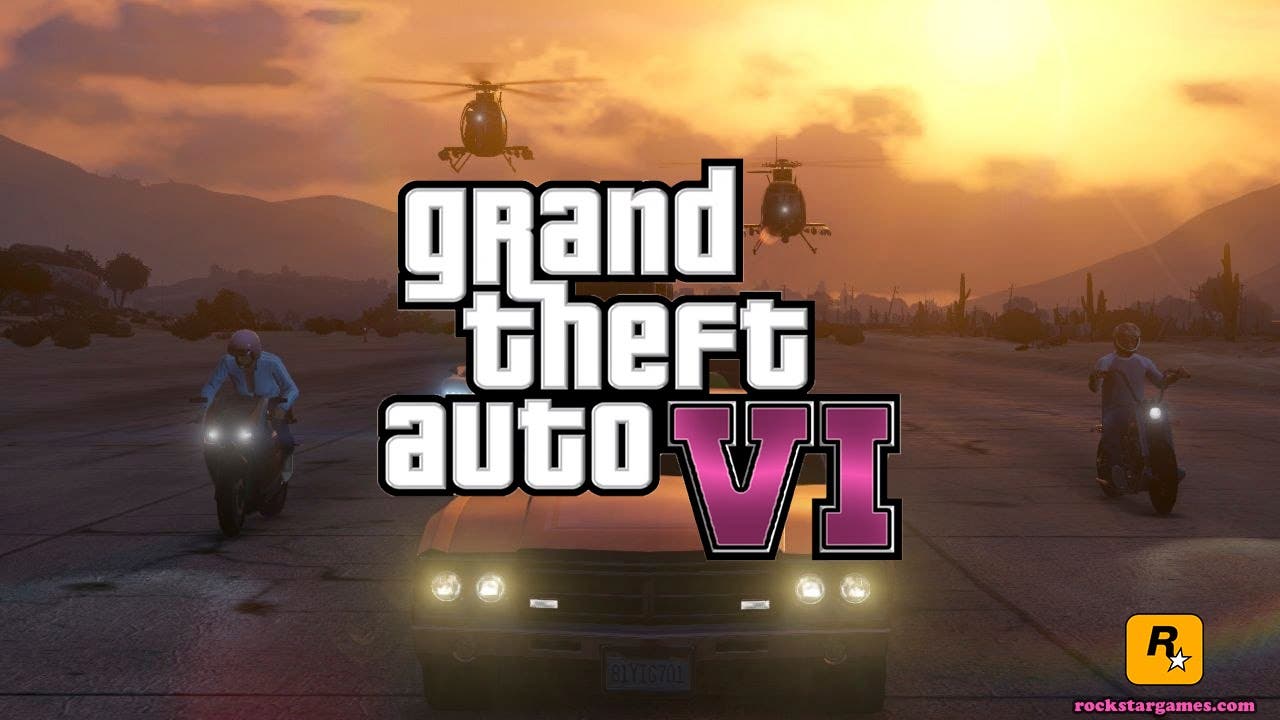 The latest rumors and leaks that have been provided in recent weeks by trusted and well-known users in the video game industry, have made it clear to us that Rockstar Games is developing a new installment of the successful Grand Theft Auto saga. It seems that the plans of the American company are directed to Introducing GTA 6 in GTA Online, but while we await the first details, Tom Henderson has indicated the reasons why GTA 6 would be the last Grand Theft Auto.

While just a few days ago the trusty Tom Henderson leaked a lots of details and possible GTA 6 release date, which was corroborated by the famous journalist Jason Schreier, who a few weeks ago revealed ahead of time the existence of the new Assassin’s Creed Infinity, the new game as a service of the successful Ubisoft assassin saga. Returning to the news, we know that Rockstar is having a hard time getting rid of GTA V Online, since after its 8 years of life it is still the best-selling game week after week. Therefore, GTA 6 has all the ballots to be the last Grand Theft Auto, in addition Henderson has revealed several reasons for the possible “end” of the franchise.

READ:  How to increase FPS in Fortnite to improve performance on low-resource PC