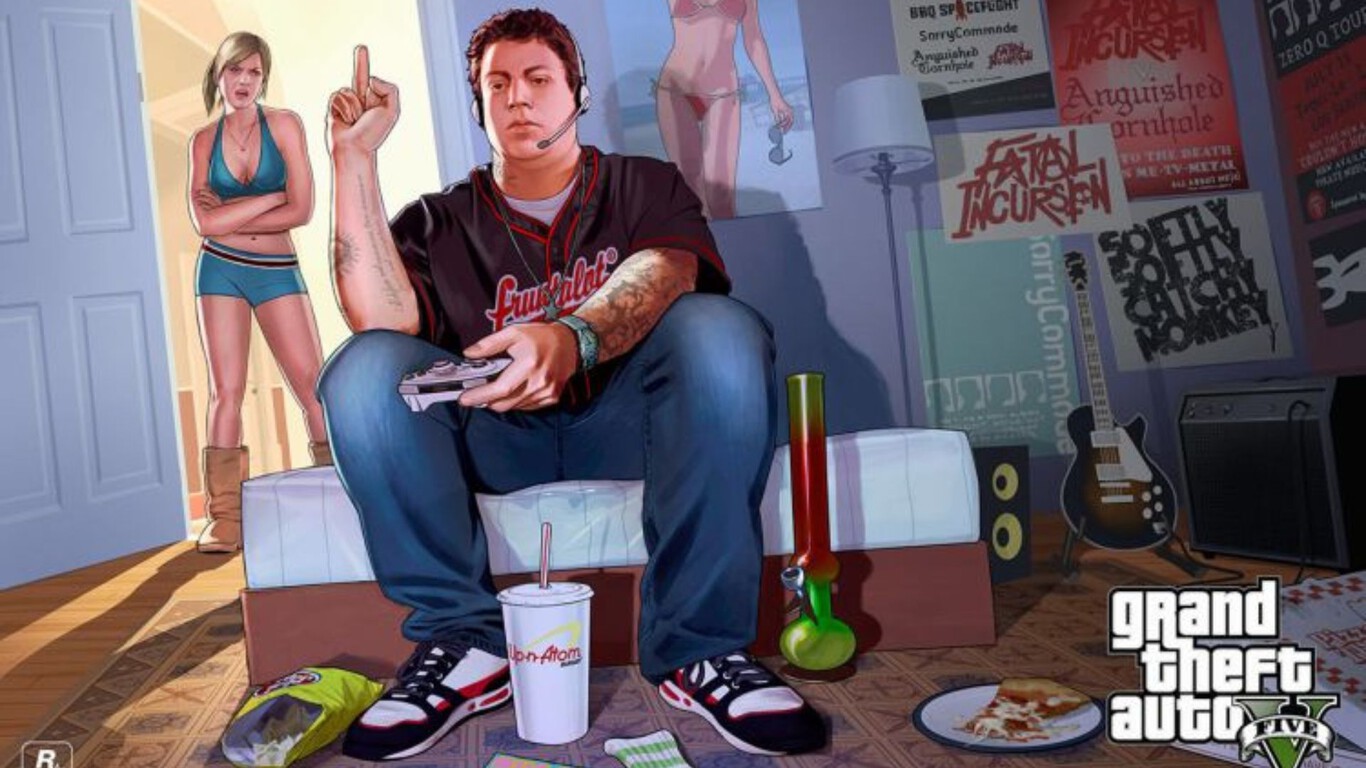 Cybersecurity news has become the most popular in recent years, due to the sharp increase in hacks that have been recorded in many industries. Recently, it was revealed that a 17-year-old was arrested on suspicion of the hacker attack on Rockstar Games in which some of the content of ‘GTA 6’ was leaked.

According to data from the United Nations Organization (UN) In 2021, every second, 14 people around the world fell victim to a cyber attack. Given this data, it is estimated that this reality could represent up to 2 percent of the Gross Domestic Product (GDP) in the internet black market.

According to a study by the consulting firm PwC, in 2022, more than 50 percent of companies around the world expect a rebound in cyber threats, surpassing the record for this year. Where, according to all the managers participating in the study, the attacks that are going to grow the most next year are those that target cloud services and ransomware with 57 percent, followed by malware downloaded through software updates and attacks on supply chain software and corporate email at 56 percent.

This week the news of the information leak of the next video game ‘GTA 6’, was a trend in all social networks, but now the story takes another direction, after the arrest of the alleged perpetrator.

The official Twitter account of the City of London Policeshared this morning the information, that during the night of Thursday, September 23, the London Police arrested a 17-year-old on suspicion of the attack and hacking of Rockstar Games, in which more than 3GB of content was leaked. ‘GTA 6’.

Read:  Zara Home rescues with its new collection the spirit of an old stationery store in A Coruña

According to information from the City of London Police, the hacker would be linked to an attack against Uber Technologies, but that part has not been confirmed so far.

On the evening of Thursday 22 September 2022, the City of London Police arrested a 17-year-old in Oxfordshire on suspicion of hacking, as part of an investigation supported by the @NCA_UK‘s National Cyber ​​Crime Unit (NCCU).

He remains in police custody. pic.twitter.com/Zfa3OlDR6J

In that sense, according to the English media and reporters, there is talk that this young man operates within a group of hackers called “Lapsus$”, who mainly organize themselves via Telegram.

It is worth mentioning that this is not the first time that this organization has emerged in large cyberattacks, since “Lapsus$” has been blamed against Nvidia, Samsung, Ubisoft and even Mercado Libre so far this year.

Similarly, apparently, this arrest was achieved in a joint effort with the London police, the English National Cyber ​​Crimes Unit and the FBI.

Earlier this week, Uber confirmed that it is dealing with a “cybersecurity incident” after a teenage hacker breached the ride-sharing giant’s internal systems and began taunting workers with explicit messages and images.

The alleged hacker disclosed the data breach in messages to the New York Times and cybersecurity researchers.

And this is how companies, especially technology companies, have been affected by the violation of their systems by cybercriminals who seek to extract all the data of their clients and services.

Chart of the day: Uber’s popularity around the world