Bullfrag
Home Technology Gaming GTA 6 announcement date could be closer than planned, according to new... 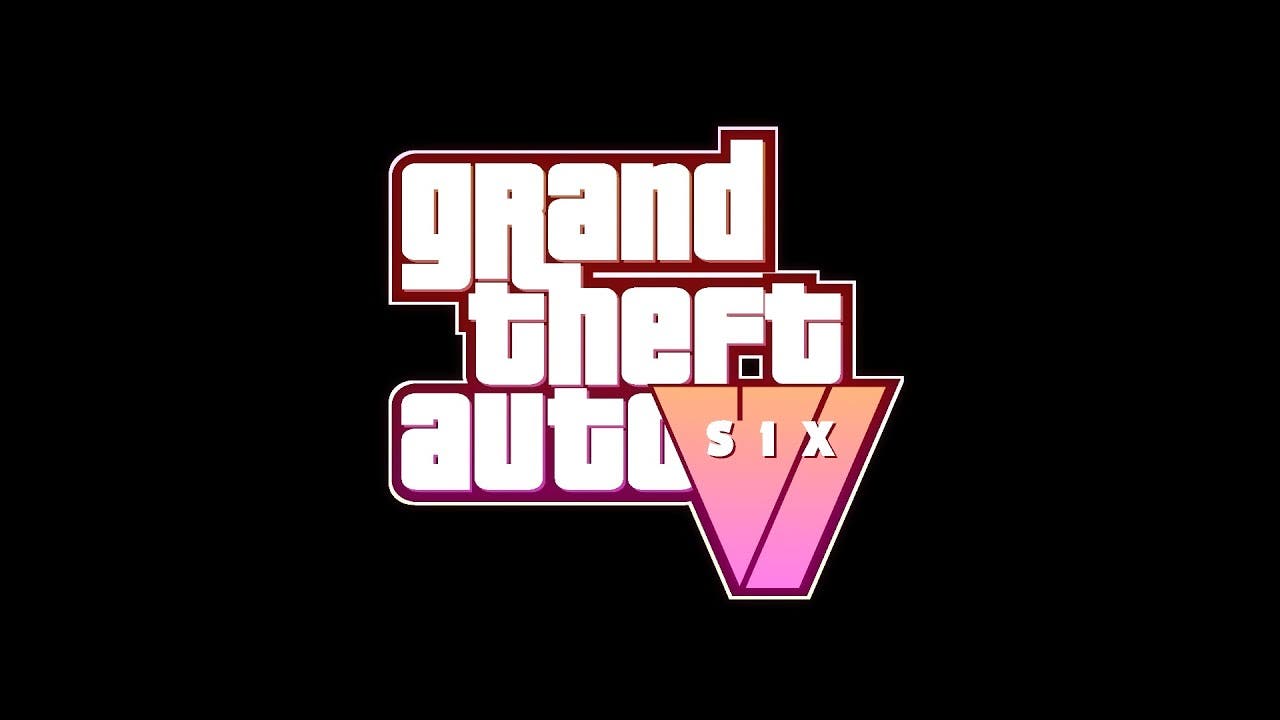 Rockstar Games continues to keep the development of the new Grand Theft Auto secret, although to the surprise of many, the sounded GTA Trilogy Remastered It has already been made official. In the case of GTA 6, the great avalanche of rumors and leaks continues unabated, although luckily, among so much ‘unofficial information’, we have been able to come across several clues that could have revealed the possible GTA 6 release date, among other things. Without a doubt, the revelation of this long-awaited sixth installment could be closer than ever, since now a new leak would have mentioned when the supposed date of the announcement of GTA 6.

According to an alleged leak provided by the same user as through Reddit there would be GTA Trilogy Remastered trailer and release dates leaked, the GTA 6 announcement would be made on November 23, 2021, where Rockstar Games would only show the logo of the new GTA in the company of a press release with information. It may be a very early date to announce GTA 6, but if it ends up being this way, everyone will be happy to know officially that the sixth installment is real.

We remind you that a few weeks ago a voice actor revealed that The first GTA 6 trailer is close to being announced, which could refer to this little ad. We know that none of this is official until Rockstar Games confirms it, but without a doubt, everything seems to be lining up so that sooner rather than later the existence of Grand Theft Auto 6 is revealed.

New details are leaked about the GTA 6 map

What does the anchor mean in Word? | How to remove the anchor that appears in Word?