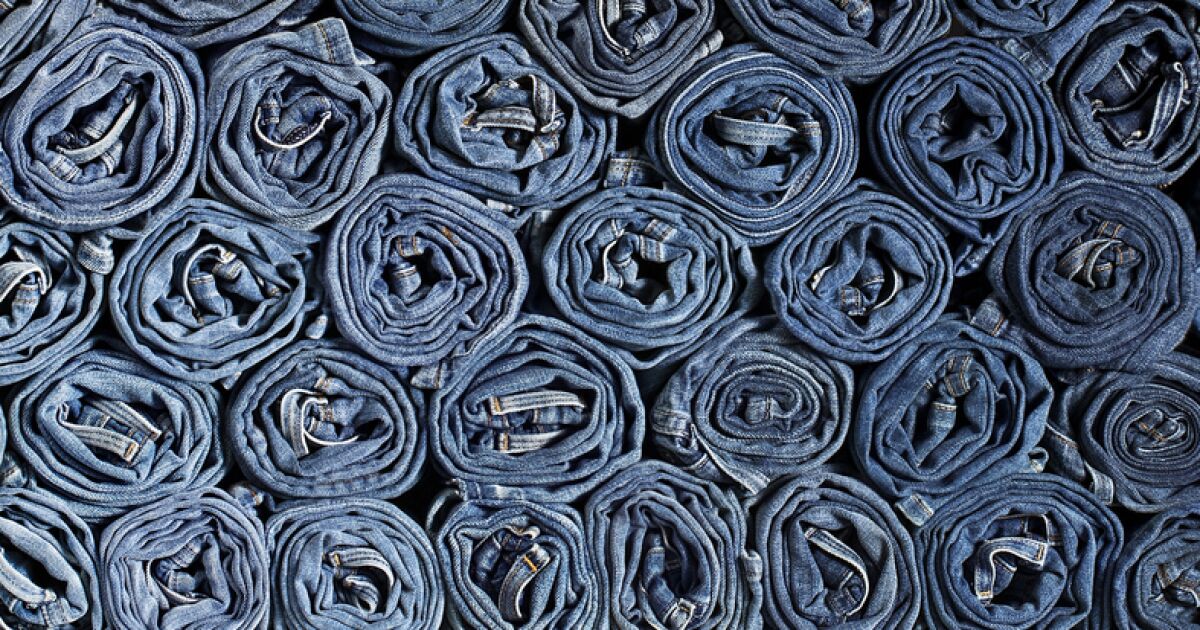 Kaltex, also a supplier to VF Corporation, which owns The North Face brand, is struggling to keep its finances in check as cotton prices hit decade-long highs. The company tried to refinance its next debt payment with an asset sale last November that didn’t find enough demand. In mid-February, it launched a buyback offer for the dollar bonds, but again failed to attract enough support from creditors.

“Kaltex is vulnerable to price swings in the commodity sector,” said Joe Bormann, an analyst at Fitch Ratings. “There is a high probability of a stressful exchange situation.”

The Mexican textile producer, which had about $28 million in cash as of September 30 last year, said it is seeking “all available alternatives” to tackle the next debt payment. He has already sold assets, including his Milano stores for $80 million in the first half of 2021 and his Revman International subsidiary for another $66 million, which he used to pay off bonuses last year.

A company spokeswoman did not respond to emails and calls seeking comment.

Cotton futures have soared more than 20% this year amid forecasts of looming dry weather in West Texas, the top-producing region in the world’s biggest exporter. Prices were also pushed up by concerns that farmers have switched to more profitable grains, as the war in Ukraine pushed prices up for competing crops such as corn and wheat even higher.