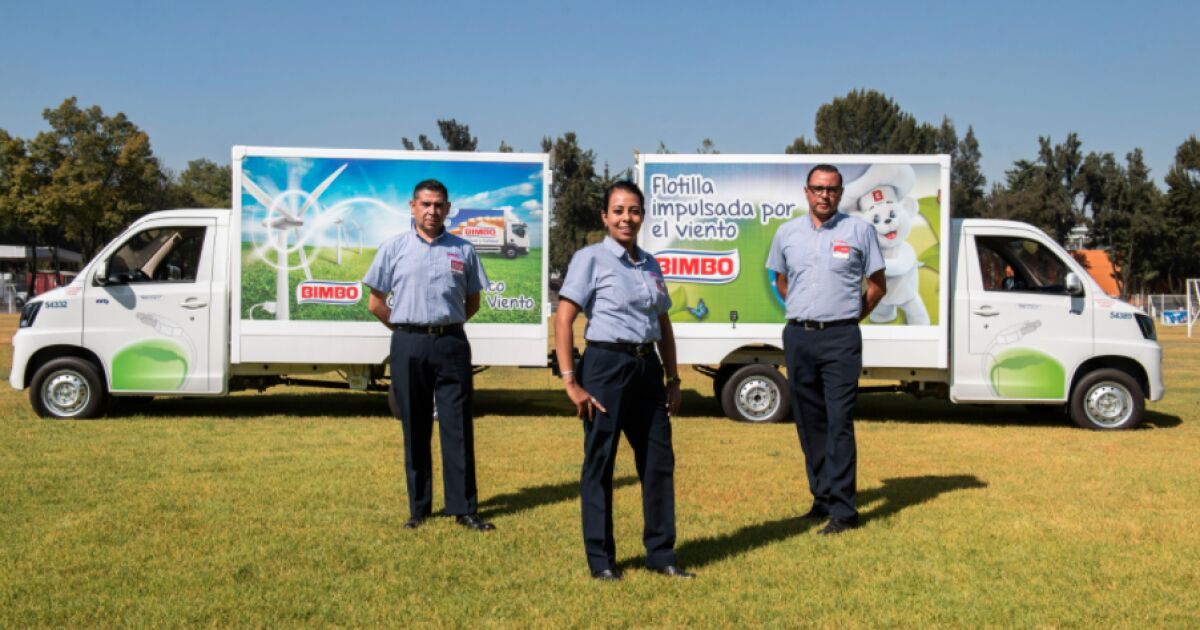 “Grupo Bimbo’s decision to commit to achieving ambitious results in the use of renewable energy and water management is aligned with the company’s strategy, where sustainability plays a predominant role,” said Rafael Pamias, Deputy General Manager and Director of Sustainability of Grupo Bimbo.

And it is that Grupo Bimbo, Pamias continued, considers that its business model must be sustainable from its design, which is why it is establishing new objectives to promote the recovery of the health of the planet and the well-being of people. “An example of this is our commitment to Zero Net Carbon Emissions by 2050,” he explained.

“The two key performance indicators related to the RCF are priority axes of the sustainability strategy and our previous commitment in RE100 to consume 100% of the electricity from renewable sources by 2025 and that all the treated water is reused”, concluded Pamias .

Grupo Bimbo has 202 bakeries and other plants and around 1,600 sales centers strategically located in 33 countries in America, Europe, Asia and Africa. Its shares are listed on the Mexican Stock Exchange (BMV) under the ticker symbol BIMBO and on the United States over-the-counter market through a Level 1 ADR program, under the ticker symbol BMBOY.

Bioware shows a graph with the decisions made throughout the Mass Effect: Legendary Edition