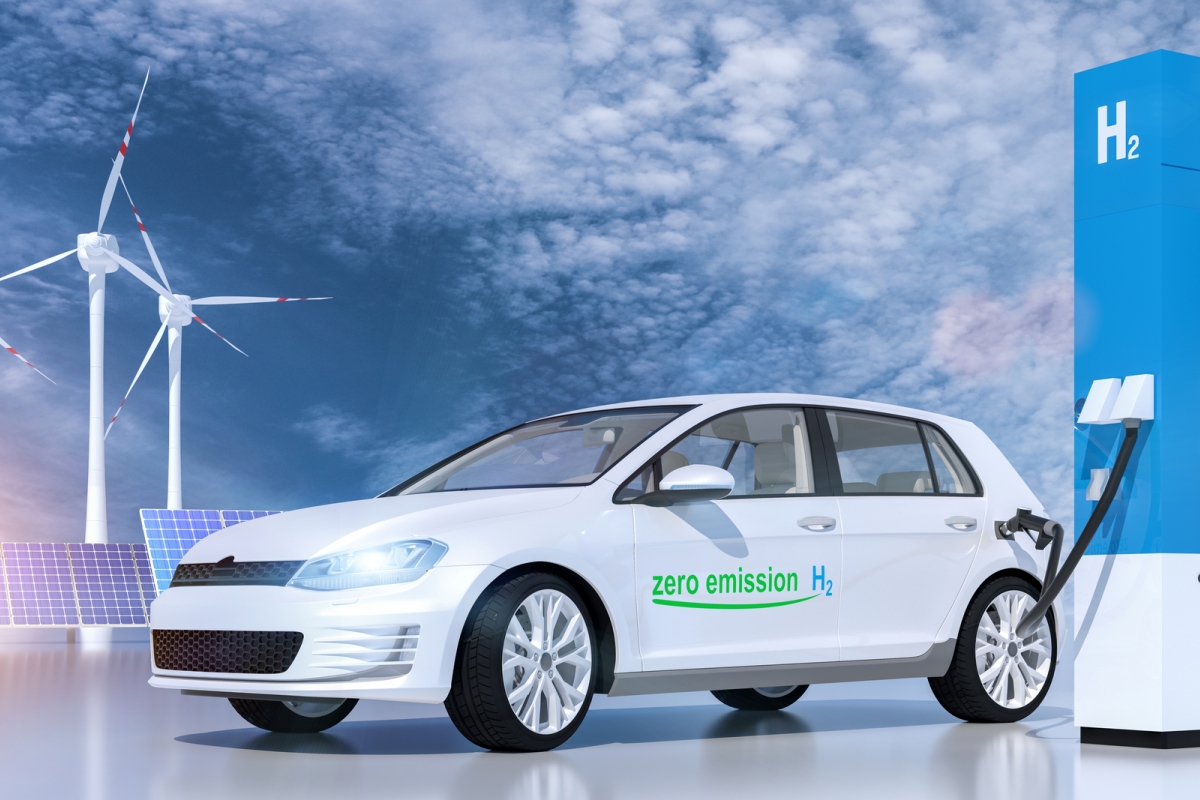 The technological commitment to green hydrogen is becoming more and more intense and many companies see this sustainable energy method as the key to decarbonisation. We tell you their secrets.

Hydrogen is one of the most present elements in the universe (it is considered to be present in 75% of matter), so it can be considered unlimited. But obtaining it is not as simple as it may seem, since it has such a low density that cannot be found independently on earth.

This means that hydrogen is always associated with one or more elements. The most common way to find it is through its combination with oxygen to form water (H₂O). And it is this precious well formed by two molecules of hydrogen and one of oxygen that is the key to the industry and technology associated with this element.

We have already talked to you before about the environmental implications of obtaining hydrogen from water, but this time we will focus on the green hydrogen or renewable hydrogen.

And there are different methods of obtaining hydrogen, but only green is the one that can lead the way towards the decarbonization of industry and transport.

what is green hydrogen

Green hydrogen is that produced through sustainable procurement methods and respectful with the environment, so that no emission of carbon dioxide (CO₂) is generated into the atmosphere.

There are three main methods of obtaining hydrogen:

These methods give rise to three types of hydrogen based on their polluting emissions:

According to reports from the International Energy Agency (IEA), using a green method to obtain hydrogen has the potential to save 830 million tons of CO₂ per year compared to conventional production through fossil fuels.

In fact, replacing all of the world’s gray hydrogen with green would mean an additional 3,000 renewable TWh per year, the equivalent of current electricity demand in Europe.

How is green hydrogen obtained?

Obtaining green hydrogen from electrolysis using renewable energy sources such as solar or wind power is done as follows:

By land, sea and air: a train, a ferry and a hydrogen plane

Advantages and disadvantages of green hydrogen

Like all current energy sources, green hydrogen offers advantages and disadvantages. They are the following:

When we need to convert it into energy, the hydrogen stored in specific tanks is channeled into a fuel cell. There it unites again with oxygen from the air and electrical energy is obtained. In this way, the only residue left by the process is watera clean, sustainable system in which not an iota of CO₂ is emitted to produce energy.

The use of green hydrogen as fuel will be one of the keys to help the decarbonization of transportespecially long-distance and air travel.

In maritime transport, very cheap but highly polluting fuels are normally used, so green hydrogen is presented as a decisive alternative for deep-draft ships that travel long distances.

In aviation, for its part, green hydrogen can be the basis for synthetic fuels that radically reduce emissions in this sector. It will also be essential for other modes such as rail or heavy goods transport by road.

Analyze with us the latest news from the world of motoring and energy on our Twitch channel.

The use of hydrogen in these three industries produces a large amount of carbon dioxide emissions. For example, the steel making it constitutes between 6 and 7% of global CO₂ emissions, between two and three times the emissions of all world aviation. We could use green hydrogen as a raw material and produce steel without emissions, which would be a very important step for the urgent decarbonization of these industries.

Green hydrogen is capable of reaching temperatures difficult to achieve with other clean processes. That is why its use in electricity and heating for homes is one of the most promising applications of green hydrogen.

Green hydrogen can serve as an energy storage system thanks to its high volume and long lasting in a similar way to how we now use strategic reserves of natural gas or oil. In this way, we could supply renewable hydrogen reserves to support the electricity grid.