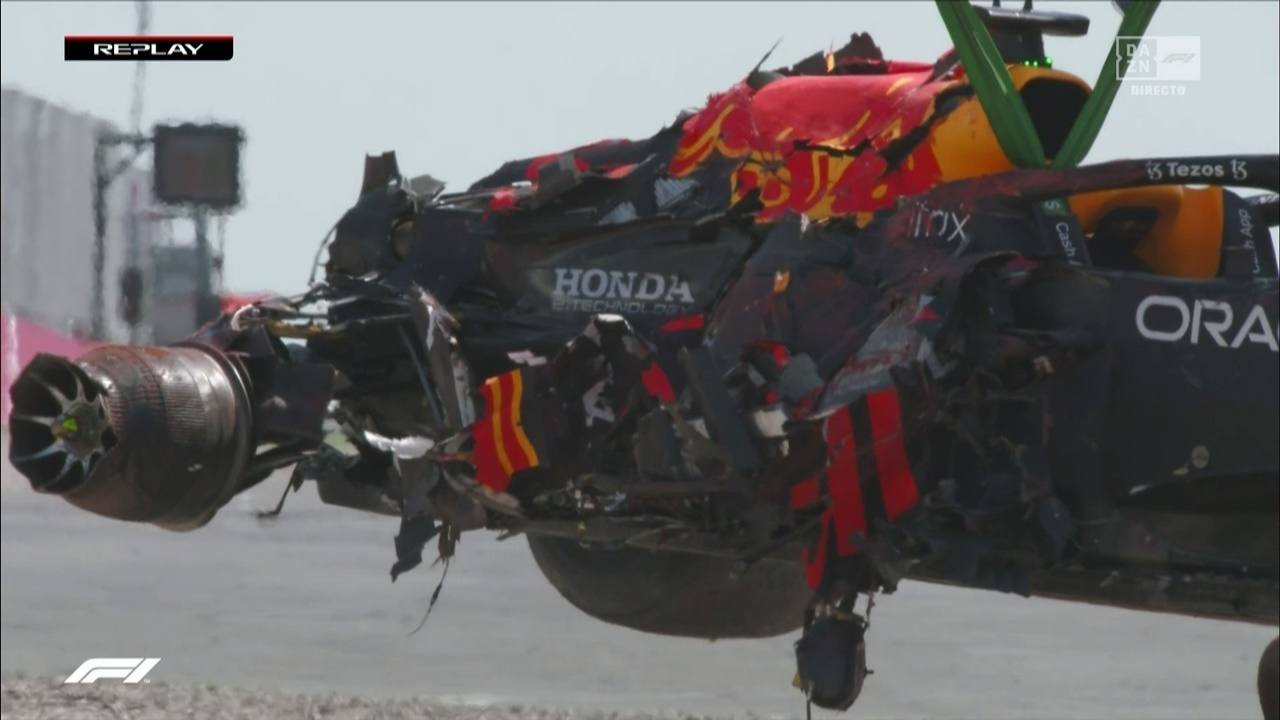 The result of the race maneuver between Hamilton and Verstappen has not sat at all well within the energy drink team, with a controversy that aims to continue, at least, until the summer break.

Hours after Christian Horner called Lewis Hamilton “dirty” after, in his opinion, send Max Verstappen against the wall At Silverstone, the head of Red Bull’s young drivers program has come to the fore to go a step further with his reaction to what happened

“You can’t do that with the sports code,” Helmut Marko said when he was aware of the 10-second penalty to # 44. “I don’t know what the maximum penalty would be, but such dangerous and reckless behavior should be punished with suspension or something. If a competitor touches our rear wheel with his front wheel, that is no longer a racing incident, also in the fastest corner of the circuit. That is a behavior between negligent and dangerous, “he continued bluntly.

Far from stopping there, Marko assured that “They are all blind”, being totally nonconformist before the decisions issued by the FIA. “The replays showed it clearly, he sent Verstappen against the protections,” the Austrian finished.

From the local hospital to which he was transferred to analyze his injuries in detail, Verstappen was categorical. “I’m glad I’m okay,” he said after enduring 51G. «I’m very disappointed That they took me out like this, the penalty imposed does not help us and does not do justice to the dangerous maneuver that Lewis carried out on the track. Watching the celebrations while in the hospital is disrespectful and disrespectful. unsportsmanlike behavior, but we move on, “he concluded.

The rage box, a useful method to control tantrums