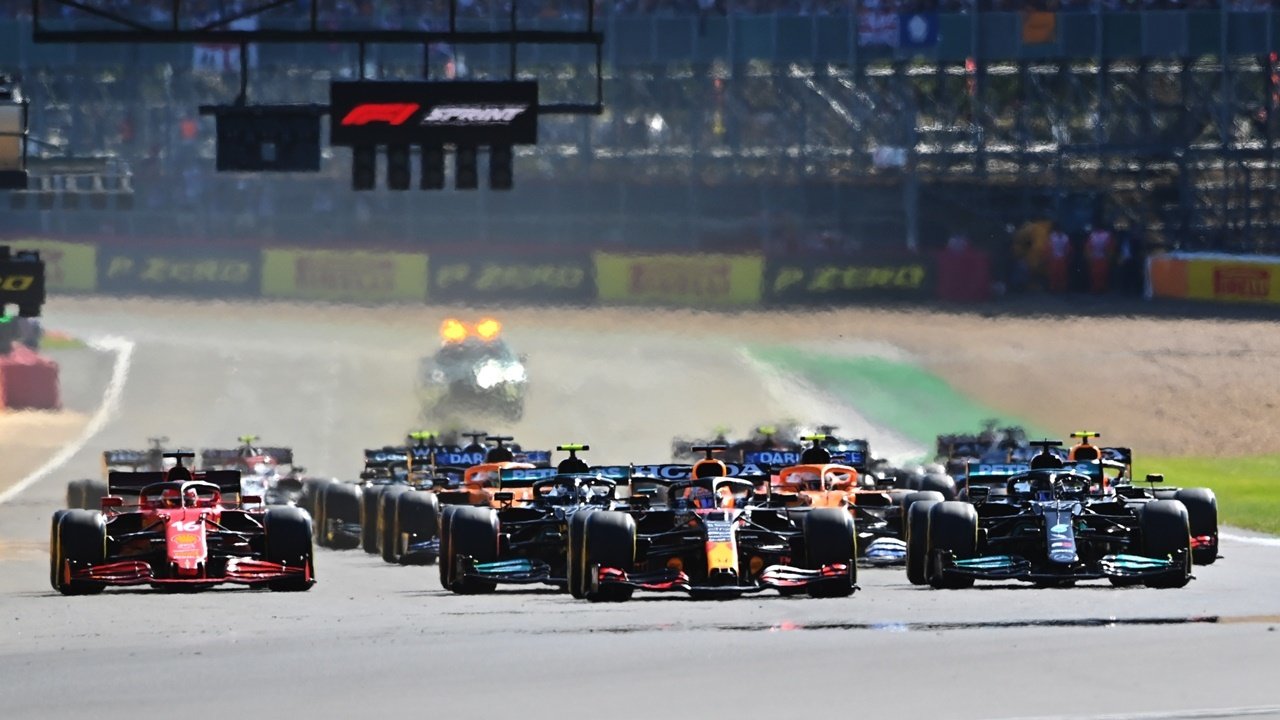 Virtually every driver asked for their opinion has hinted at various changes they would make to the format, but Ross Brawn has come to the fore to confirm that initial responses from fans have been favorable.

Experiments in established sports, such as this weekend in Formula 1 at Silverstone, often polarize the views of followers, which tend to position themselves for or against almost instantly. With only one attempt of three on the magazine, the fans of the ‘Great Circus’ have already expressed their first feelings regarding the new classification to sprint.

These comments have been, for the most part and according to the Formula 1 sports director, favorable. “We are getting a lot of positive feedback from fans on social media,” said Ross Brawn. «They love, but there will be fans who will comment that they have not understood or appreciated it, so we will also take that into account. I am very happy, it is a completely new concept in Formula 1, “he said.

«I believe that today we all verify that the pilots will never take it easy. The first lap was exciting, and then we had little duels for the rest of the race, ”Brawn analyzed before turning to his favorite moment. “Alonso’s performance was sensational, I gave him my vote as a highlight of the race. I’d buy a ticket for something like that any day, we are delighted. We will let everything settle, we will spend a little more time with the FIA ​​and the teams, trying to understand if there is any evolution, but we will not change the fundamentals of the format this year, “he said.

“After three races we will be able to sit down and see where we are going, so far everything has been very positive. Should the Friday pole position? There are things, like that, that we will discuss later, but I don’t think we can get carried away by history. We have to respect it, but never let that slow us down, ”Brawn closed.

READ:  Binotto makes his prediction about 2022 cars (and it's not very good)

One of the most disadvantaged pilots today was Lewis hamilton: from starting first in the race to seeing how Max Verstappen ate the toast in the first few meters, an unexpected inconvenience that he will have to deal with on Sunday after re-emerging in qualifying.

However, # 44 was in favor of keeping the races at sprint, but with some changes. “I wish we could start again, but hopefully tomorrow we will have another chance,” said Hamilton. «I don’t know how it was for the fans, I think this weekend has been incredible. It was much more fun to play qualifying on Friday, with just one session and straight into qualifying, ”he continued.

«I don’t know if it was the most exciting race or not, but we should do more things like that, maybe a different version, because it makes the weekend more fun. It only needs to be an event on Saturday and Sunday, with one less, better and more ecological day. I think the fans enjoyed it from what we saw on the back in the truck, it’s always nice to do more races. They should do the race at sprint Sunday, next to the raceHamilton finished.

For his part, Verstappen continued in his refusal after understanding that the format detracts from what is important. «Friday was no more fun, because the pole position must be achieved in the classification. You get out of the car and it does mean something, but not like when you say ‘I nailed the lap and I did the pole‘», Expressed the Dutch pilot.

Third wave of COVID-19 causes saturation of hospitals throughout Mexico