Bullfrag
Home Technology Automobiles Great Britain GP – Alonso falls in Q2: “We were in the... 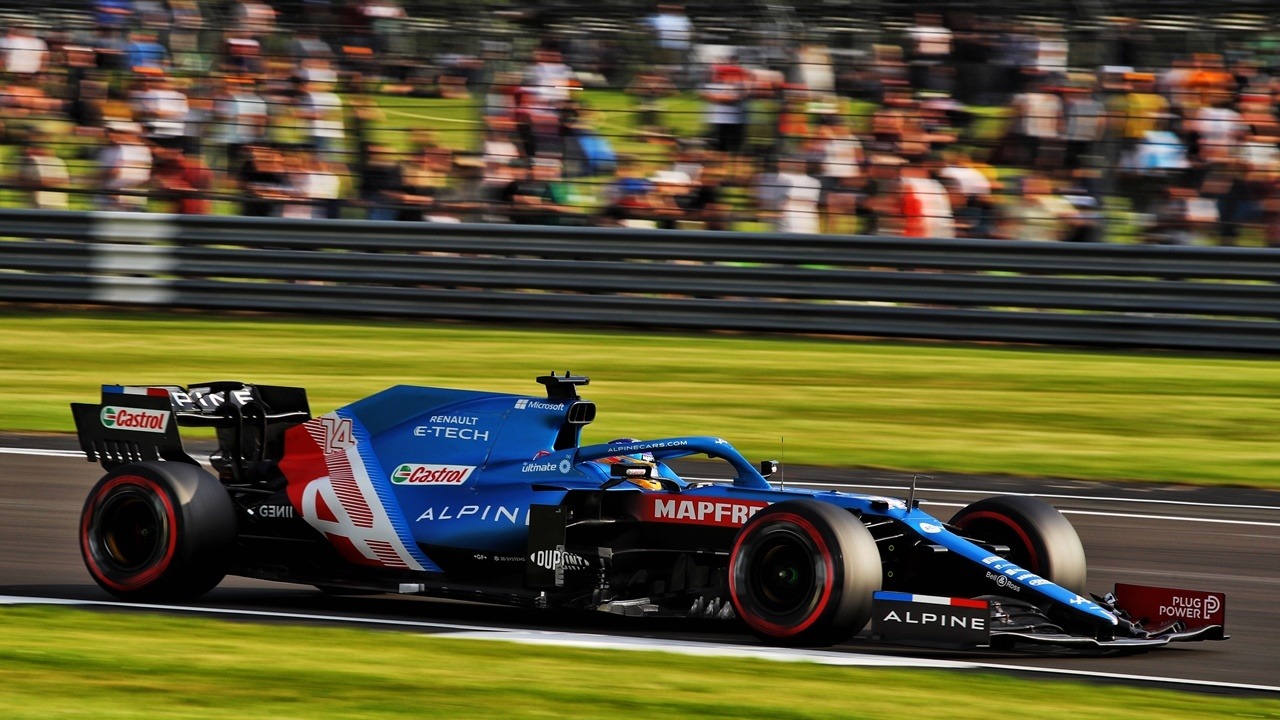 The uncertainty generated by the weekend’s format change caused the entire grid to spend longer than usual on the track, generating traffic that knocked out several drivers such as Fernando Alonso.

After a run-in with Sebastian Vettel in the second Austrian race, just as he was closing a lap that probably would have guaranteed him passage to Q3, cut short a streak of three consecutive Grand Prix qualifying in the top ten, Fernando Alonso has returned to stay on the verge of intervening among the fastest drivers of the weekend in a GP of experiments.

“Easy, easy, easy”, answered the Asturian when the team communicated to him from the wall that he had remained just 25 thousandths of the 10th classified, Lando Norris. Disgruntled in his comments and gestures as soon as he got out of his Alpine A521 considering that with some luck he could have reached Q3, Alonso acknowledged that he had found this session too busy on Friday.

“It has been a very busy time in terms of traffic”Alonso confessed. «Surely in Q2 we had a bit more pace to get into Q3, but we couldn’t use it. [Estuvimos] in the wrong places at the wrong times, so this is also part of the lessons we have to learn this year to improve as a team.

Despite starting 11th, this time he will not have the opportunity to choose which tire to start on qualifying at sprint that will capture all the gazes of the fans once they have played Free 2 in which some have ‘threatened’ not to go out because they are in a closed park, a detail that does not affect him morally. “Let’s see what we can do tomorrow”, he concluded.