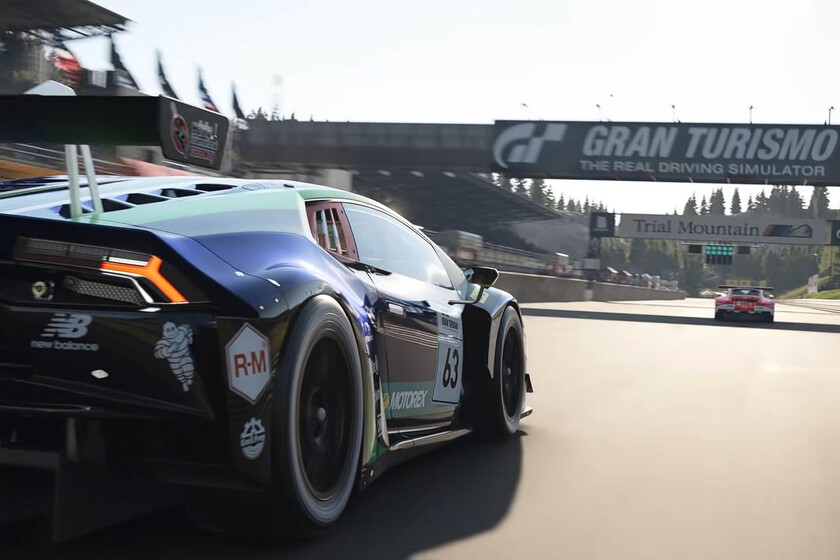 Yesterday we learned that Sony wants to further enhance its major PlayStation brands. More than ten adaptations of his video games are underway, either in TV series format or for their theatrical release.

Horizon Zero Dawn or God of War are the most recent examples, although we also know of the existence of a project with Jak & Daxter. Now, thanks to the information revealed by Deadline, we know a little better what awaits us with the adaptation of Gran Turismo.

Sure enough, Polyphony Digital’s driving franchise is revving up for a theatrical release. Far from becoming a project for streaming platforms, media information suggests that the big screen will be the premiere place for production.

Of course, we are currently talking about a film that is in a “very early development” phase, so it is clear that it will take time to hear about it again. On the other hand, from Deadline they point out that Neill Blomkamp, ​​director of District 9, Elysium and Chappie, will be in charge of directing the film.

Along with the aforementioned projects, we know that The Last of Us, Ghost of Tsushima and Twisted Metal are other of the works that Sony wants to expand to new land.