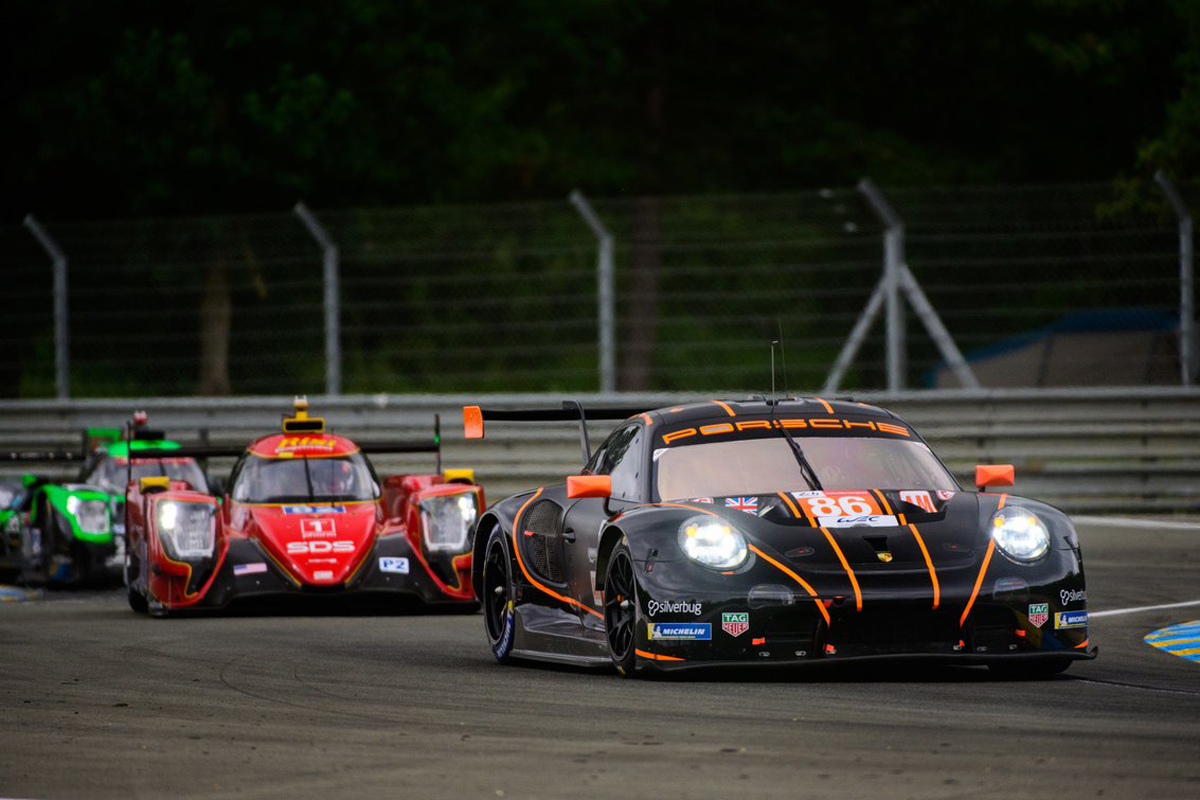 The GR Racing team had a very difficult 2021 season, to the point of finishing last in the WEC LMGTE-Am category. Despite everything, the structure has decided not to make a radical change to its proposal and will maintain the bases of the project. This means that the structure will once again have a Porsche 911 RSR GTE and will keep two of the three drivers with whom it already competed last year. But nevertheless, the addition of Italian Riccardo Pera offers a breath of fresh air to the team.

Thus, Michael Wainwright, Benjamin Barker and Riccardo Pera will be the three GR Racing drivers in the 2022 season of the WEC, sharing work at the controls of the team’s #86 Porsche. The 22-year-old pilot thus fills the gap of Tom Gamble in the formation after being part of the crew of the #56 Porsche of the Project 1 team in the 2021 season. The transalpine was part of the good season of the GTE of the German formation with a pole and three podiums within the amateur category.

Riccardo Pera offers GR Racing a significant dose of WEC experience, since the Italian pilot competes regularly in the World Championship since he debuted in the 2018 season in the contest. It is true that in his first campaign in the championship he was only present in the 6-hour races in Shanghai and Spa, but his good role in Dempsey-Proton opened the doors for him to play the entire 2019-20 season with the training. In 2021 he contested five of the six races on the calendar with Project 1.

Read:  Bagnaia wins in Assen, but Bezzecchi, Viñales and Espargaro are also smiling

Wainwright, Barker and Pera aim to put GR Racing team’s poor 2021 season behind them, since the British formation could barely add 23 points with the 911 with number #86. A vehicle that should keep the livery it used last season without too many changes, as the formation has not announced a main sponsor that can change the black and orange colors used by GR Racing during the 2021 season of the World Endurance Championship.

GR Racing’s #86 Porsche is one of the five GTEs of the German firm present in the LMGTE-Am class of the WEC. The other four are in the hands of Team Project 1 and Dempsey-Proton, the two structures from which Riccardo Pera comes. However, the GTE of the manufacturer from Stuttgart are not the majority in the amateur category, since Ferrari also has five vehicles on the grid. Three are under the direct management of AF Corse, although one of them competes under the Spirit of Race flag. The other two are from Iron Lynx.