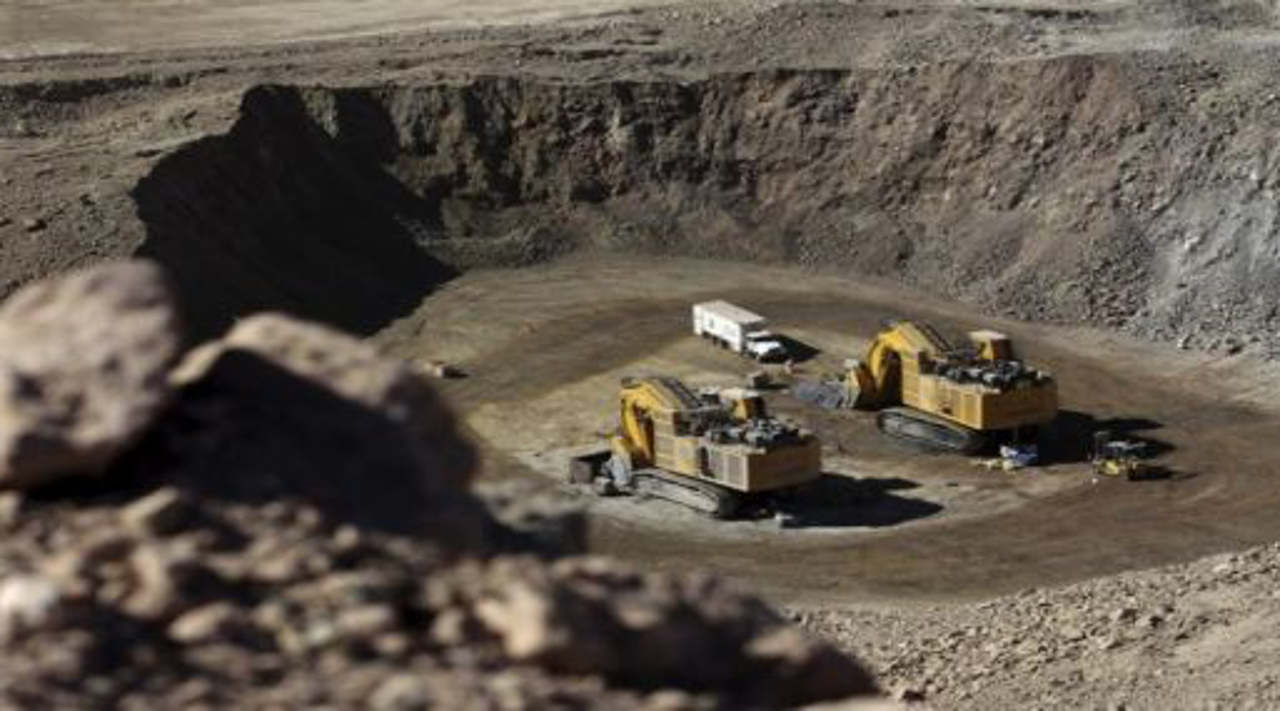 While the governors of Chihuahua and Durango offered the mining industry respect for the rule of law and legal certainty so that investments continue to reach those entities, the new president of Guerrero offered dialogue, but demanded that the activity be carried out in a sustainable manner.

The governor of Chihuahua, Maru Campos Galván, assured that her administration will have open doors for new investments in the mining sector.

“We are already working tirelessly to provide conditions for mining to continue raising the name of our country,” said the new PAN extraction leader.

We recommend: This is how the participation of women in mining has grown; before 2008 there was no

In his speech during the opening ceremony of the 34th International Mining Convention in Acapulco, Campos pointed out that in Chihuahua a comprehensive strategy is already being drawn up and outlined to strengthen security and guarantee the rule of law for investors, suppliers and workers in the sector. , so that they can continue to carry out their work with “governability”.

For his part, the governor of Durango, José Rosas Aispuro, assured the businessmen of the mining industry that his state will be a space where mining concessions will be respected.

“We will make every effort to provide legal security, which can be invested with confidence,” said the PAN president.

Meanwhile, the host governor, Evelyn Salgado, in a more neutral speech, commented that with her administration the dialogue will be open to collaboration and understanding, but made demands on the industry.

Do not miss: Evelyn Salgado assumes governor of Guerrero

“They will have a governor who is a friend and ally,” said Morena’s president; “(But) we are also very clear that it must be done from sustainability, an unrestricted commitment to the environment, as well as to the welfare and social peace of our peoples.”

Read:  Champagne night, a naked woman and a faceless murderer: 15 years after the crime of Nora Dalmasso

After recognizing the mining potential of Guerrero and that the industry is one of the most important in the entity, Salgado announced that among the main actions to work hand in hand with the sector is the strengthening of the state Mining Council, which is going to be a Coordination body between businessmen in the sector and the government.

The words of the rulers came after the speech of the president of the Mining Chamber of Mexico (Camimex), Jaime Gutiérrez Núñez, who made a “respectful” call to governments to respect the rule of law.

The president of the Association of Mines, Metallurgists and Geologists of Mexico (AIMMGM) pointed out that technicians and professionals linked to mining have made an effort to position the industry as a strategic ally of the federal government for economic reactivation.

However, the results have not been as desired, as the government canceled the granting of the mining concessions and there is the possibility of reserving for the State the exploration and exploitation of lithium and other essential minerals, which is included in the reform initiative power of this administration.

Do not miss: Treason if legislators do not approve state control of lithium: AMLO