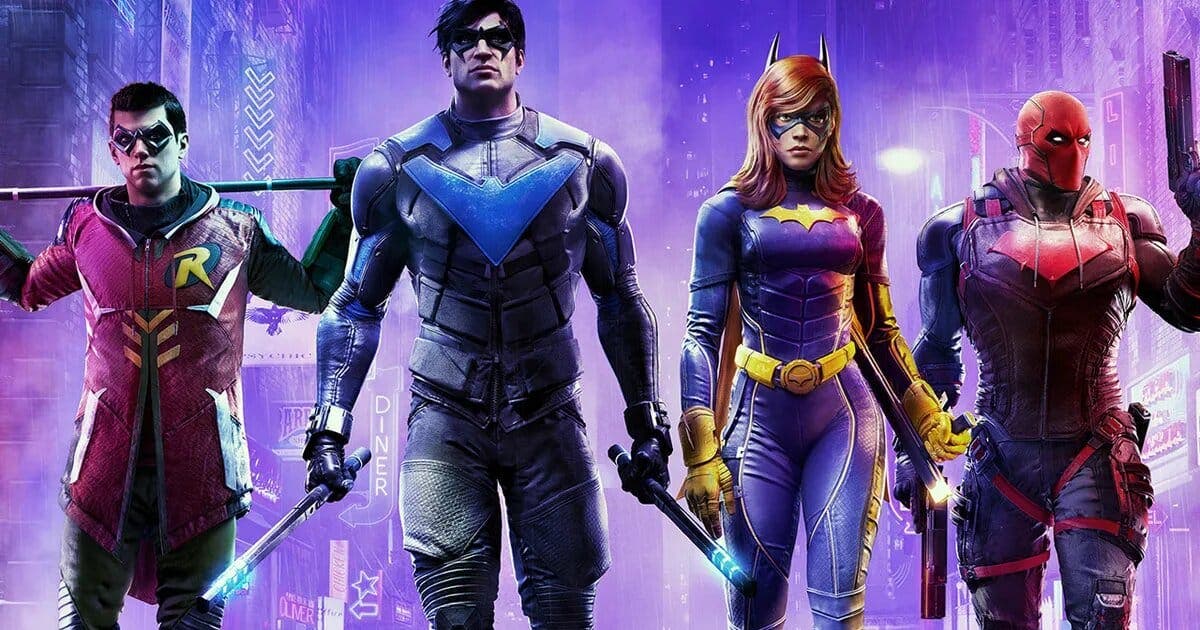 There is less than a month to go before all superhero-loving gamers can enjoy the next title from WB Games Montreal Gotham Knights, which is already showing all the details before launch. As a result of this, Gotham Knights Reveals New Co-Op Details, Cutscene Details, and More so that players can already live the experience for the end of this month.

Via Game Informer, A number of Gotham Knights cooperative mode details have been released, which represent the freedom of being able to play in this mode. Those players who are really looking for a challenge, they will be able to establish their difficulty independent of the other players, so that there is total freedom and each player can enjoy the title as they see fit.

Gotham Knights will not have launch cross-play

Another point that has been pointed out is the importance of the freedom of the game. Players won’t be tied down during co-op, allowing them to take on different missions in different parts of Gotham as they see fit. Also, it has been confirmed that each character will have variations in their story scenes, so you can experience its story in a single game, or at different times to have another flavor about it. As for the cutscenes, there will be about 40 scenes in the city center alone, according to film director Wilson Miu, and will show much of the bond between all the characters.

Read:  You don't want to miss this crossover between Call of Duty and Terminator

Undoubtedly, an excellent game that reveals new details every time to enchant the players, who will be able to play and be enchanted by a great story with their favorite character. Let us remember that Gotham Knights officially launches on October 21 for Xbox Series X|S, PS5, and PC.