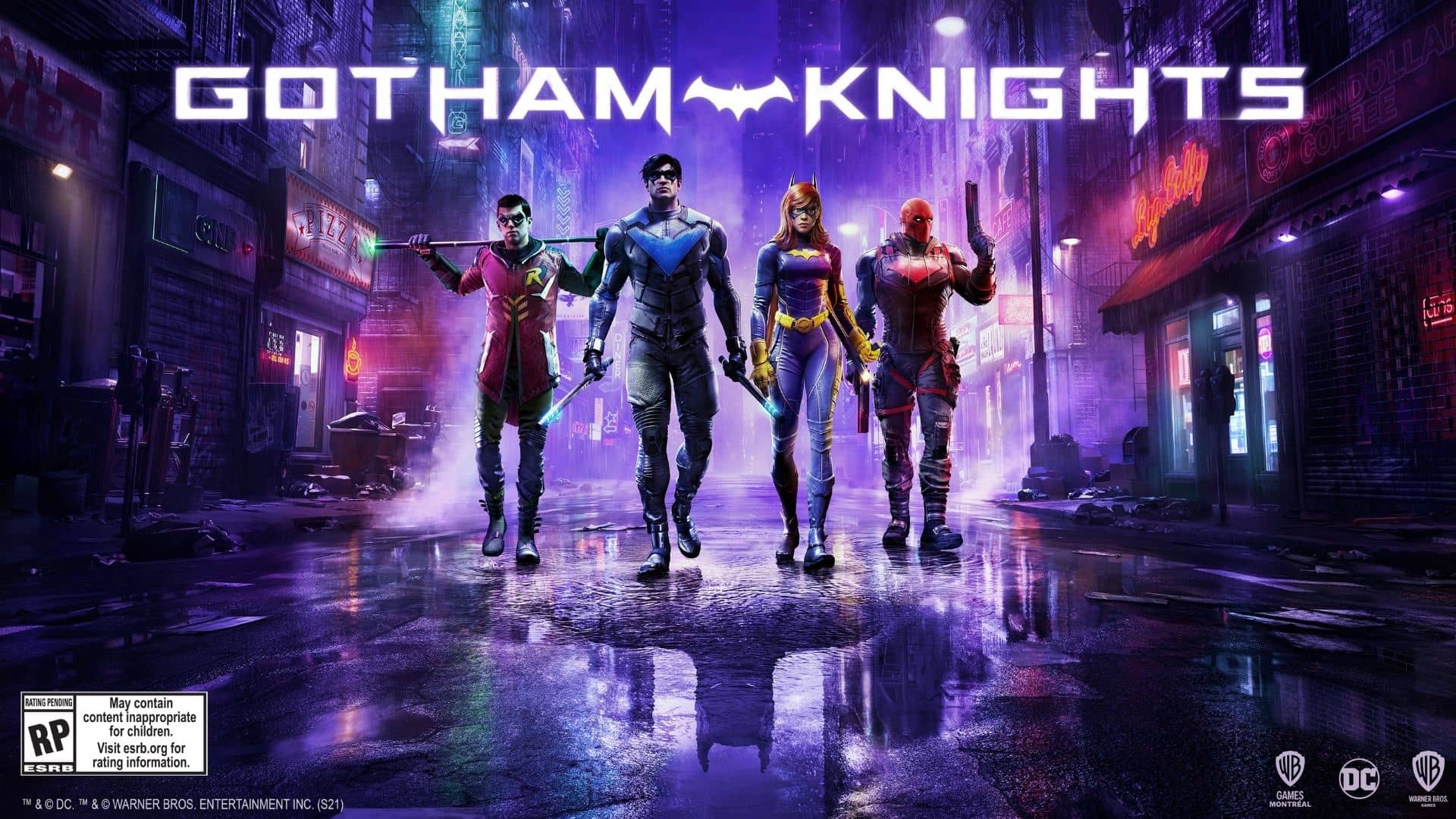 Yesterday the DC Fandom took place, the event where many of the film, video game and even comic book projects from the DC universe were shown. We were finally able to see a trailer with in-game images of the new title from Rocksteady Studios (fathers of the Batman Arkham saga): Suicide Squad: Kill the Justice League, which looks spectacular. But we not only had the pleasure of watching that game, since Gotham Knights received a new trailer showing the Court of Owls.

The trailer in question can be seen on the official YouTube channel of Gotham knights, and in it we can see in action the main heroes left in Gotham after the supposed death of Bruce Wayne: Red Hood, Robin, Nightwing and Batgirl. They are the ones chosen to protect Gotham City from a threat that was believed to be a myth: the Court of Owls, a secret society that has controlled the city for centuries. The trailer puts us a bit in a situation, thanks to a narration above the Penguin, who seems to know a lot about this society.

We still have to wait to know the exact release date, although at least we know that Gotham Knights will be launched during the year 2022, and we can’t wait to enjoy this story created by Warner Bros Montreal, developers of the incredible Batman Arkham Origins.