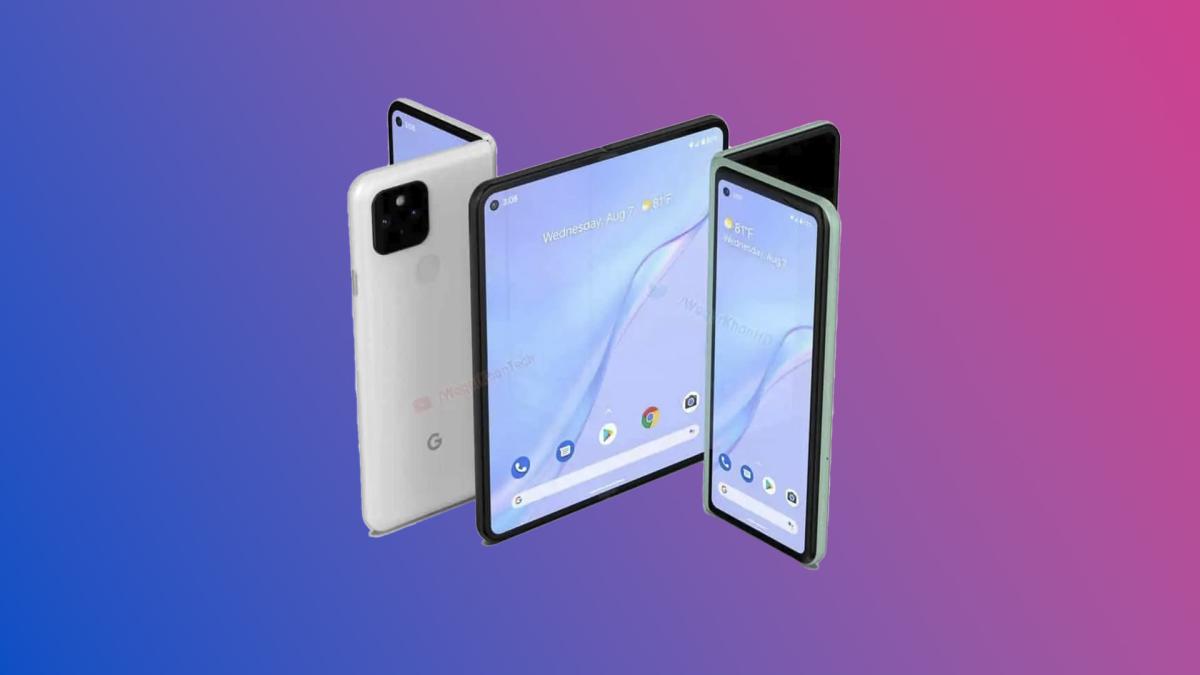 The latest rumors about the folding device grow due to the leak of its passage through the Geekbench synthetic test, making it clear that it may be a reality shortly.

Folding mobiles are the future and, although at the moment few companies have really opted for these devices, we see more and more rumors about the terminals that we will see over the next few years. And, is that, even Google seems to have one in hand.

The latest leaks suggest that Mountain View would already be developing their folding device. In fact, what has become known throughout today is that this terminal would have already passed a performance test. The specific test would be Geekbench and thanks to it we have known some of its specifications.

At the level of benefits What has been seen of this device is that it would arrive with 12 GB of RAM and, logically, with the latest version of Android, which would be 12. As for the processor, it was not seen in the test; but taking into account that Google now has its Tensor, it is expected that it will also make an appearance here.

The only thing that reflects the technical data of this test is that, at least, there is already a test model capable of passing through these rigorous synthetic tests.. At the design level, the latest leaks suggested that it would have a format similar to that of the Samsung Galaxy Z Fold 3 and, therefore, it would be a foldable tablet type.

There is no presentation date set for this device and Google has not made any comment about the terminal either. We will have to be attentive to know all the details when it is presented to the world, for the moment we will be attentive to all kinds of details about information such as batteries or cameras.

Read:  Xiaomi prohibits the sale of its mobiles in these countries and blocks those that have already been sold - Xiaomi News

2022 may be the year in which Google launches its folding device, although it would already be late because more and more companies are betting on this type of terminal. In fact, throughout this year there are already several appointments with different companies to know their folding devices.

In the studio of Becky Lawton, the Barcelona photographer who illustrates many of Spain’s cookbooks