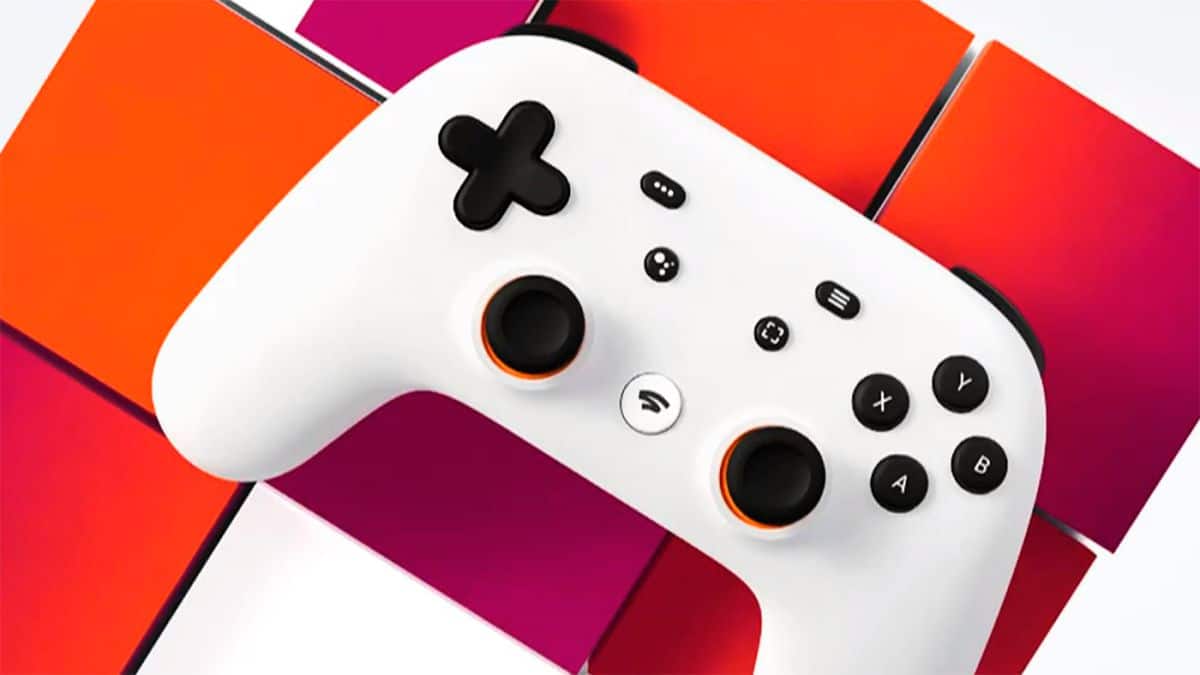 It seems that, contrary to the latest rumors that Google was looking to close its streaming service, the company would be looking to expand its catalog in a rather curious way.

Google would be working on bringing Windows games to Stadia. For those of you who don’t know, Stadia runs on Linux, which greatly limits and complicates developers’ work when it comes to porting games to the streaming platform. Now, according to comments from the portal TheVergeGoogle would be about to reveal a Windows emulator for the platform.

Google would be working on bringing Windows games to Stadia

This emulator would allow you to port Windows games to Stadia in a simple way, allowing to increase the catalog of the platform and facilitating the work of developers. According to comments also from the web, Google would have planned to announce this emulator next week at the Google for Games Developer Summit event.

Google Stadia has suffered from numerous problems since its launch. From an excessively limited game catalog (which could be mitigated thanks to the Windows emulator) to some highly criticized pricing policies, the cloud gaming service hasn’t been particularly successful. If we add to that some rather unfortunate statements from some of its managers, Google has a long way to go to be able to guide the path of Stadia.