Google Wifi arrives in Mexico to compete against Izzi, Total Play and Infinitum; this is what it costs 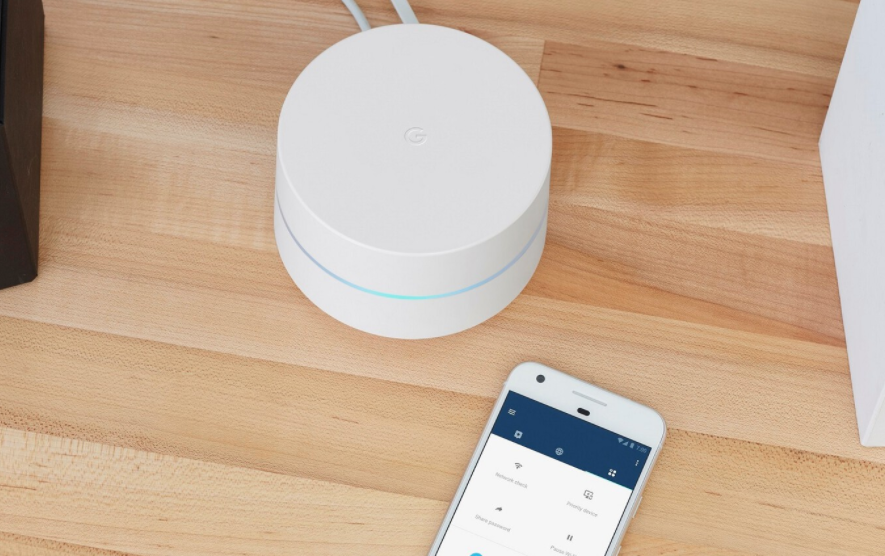 Google will start offering its Google Wifi router in Mexico, with which it promises to provide better internet coverage inside the home.

In a country increasingly connected to the internet (more out of necessity than anything else), Google has started a new battle with services like Izzi, TotalPlay and even Infinitum, which are the ones that, for now, dominate the market.

On the one hand, we must not forget that the arrival of the pandemic slightly accelerated the digitization process throughout the world, since, due to confinement, daily activities (work, classes, conferences, meetings, etc.) had to be carried out remotely, through a mobile application and through a digital screen.

In fact, today, according to the latest Digital 2021 report from Hootsuite and We Are Social, 60 percent of the population is already an internet user.

According to the latest data, global Internet users increased by more than 330 million in the last year, surpassing 4.7 billion at the beginning of April, which represents 60 percent of the global population. It is estimated that there are more than 7.85 billion people on the planet.

That is why, in an increasingly connected world, Google has set its sights on its new router, Google Wifi, which will begin to arrive in Mexico starting today, January 18.

At the moment, Google Wifi can be purchased at stores such as Chedraui, Coppel, Costco, Liverpool, Mercado Libre, Mixup, Office Depot, Palacio de Hierro, RadioShack, Sanborns, Sears, Home Depot and Walmart, and is available in two versions. or packages, each with a different price:

Read:  How to Add Notes to Email Messages in Gmail Easily

What does the competition offer?

A Statista survey estimates that approximately 84.5 million people in Mexico have access to the internet, which represents an increase of around three million compared to the number of registered users in 2020.

In addition, it is expected that by the year 2025, around 95.3 million Mexicans will have access to the network. According to a recent survey, the majority of Mexican Internet users browse the internet through a smartphone.

On the one hand, izzi and TotalPlay offer an average internet speed of 3.4 Mbps; izzi on cable and TotalPlay on fiber optics, and it’s been that way for the last six months.

Infinitum Megacable and Telecable offer consumers internet with an average speed of 3.2 Mbps. Now, with its new Google Wifi, Google promises to compete with both izzi, TotalPlay and Infinitum, and that it can be managed through the Google Home app , thus allowing users to give it the management that best suits them.