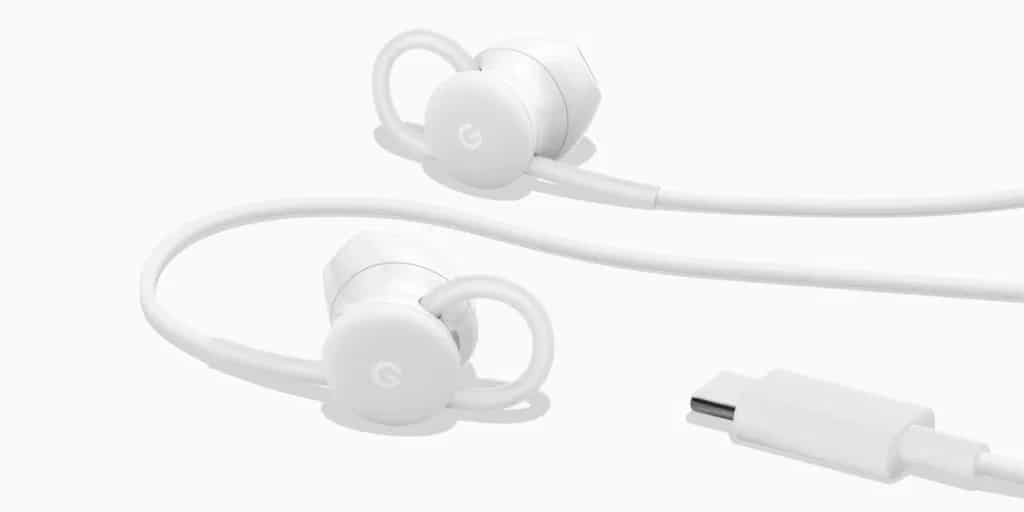 When Apple eliminated the headphone port with the launch of the iPhone 7, many were the manufacturers who joined in this decision, a decision that in the case of the iPhone made perfect sense, since being a high-end mobile, users could buy wireless headphones without much trouble.

However, for users who use a mid-range or low-end smartphone, making an additional investment with wireless headphones was not feasible, hence this range continues to this day, including the headphone jack port, in addition to allowing the use of headphone via USB-C connection.

Google launched a USB-C headset with the launch of the Pixel 3 and Pixel 3 XL in 2018, headphones under the Made by Google umbrella, for $ 29.99. Two years later, Google has withdrawn them from the market, probably because the demand it has had in the last year is not enough to continue making it.

These headphones with a USB-C connection show us a design very similar to the Pixel Buds that the search giant presented in 2017, with flat and round surfaces, with the G logo and clips to prevent them from falling out of the ears.

The Pixel headphones included a control knob in the middle part of the cable, with a button that allowed us to increase the volume and read notifications and another button to pause/play and activate the microphone to access Google Assistant.

These headphones were only included in the box for the Pixel 3 and Pixel 3 XL. Although they have been recalled and we cannot get them officially through the Google Store, we can choose other providers until they run out of stock.

On date 1, Paços de Ferreira and Famalicão will face each other