Bullfrag
Home Technology Google, Qualcomm and Microsoft concerned about the future of ARM 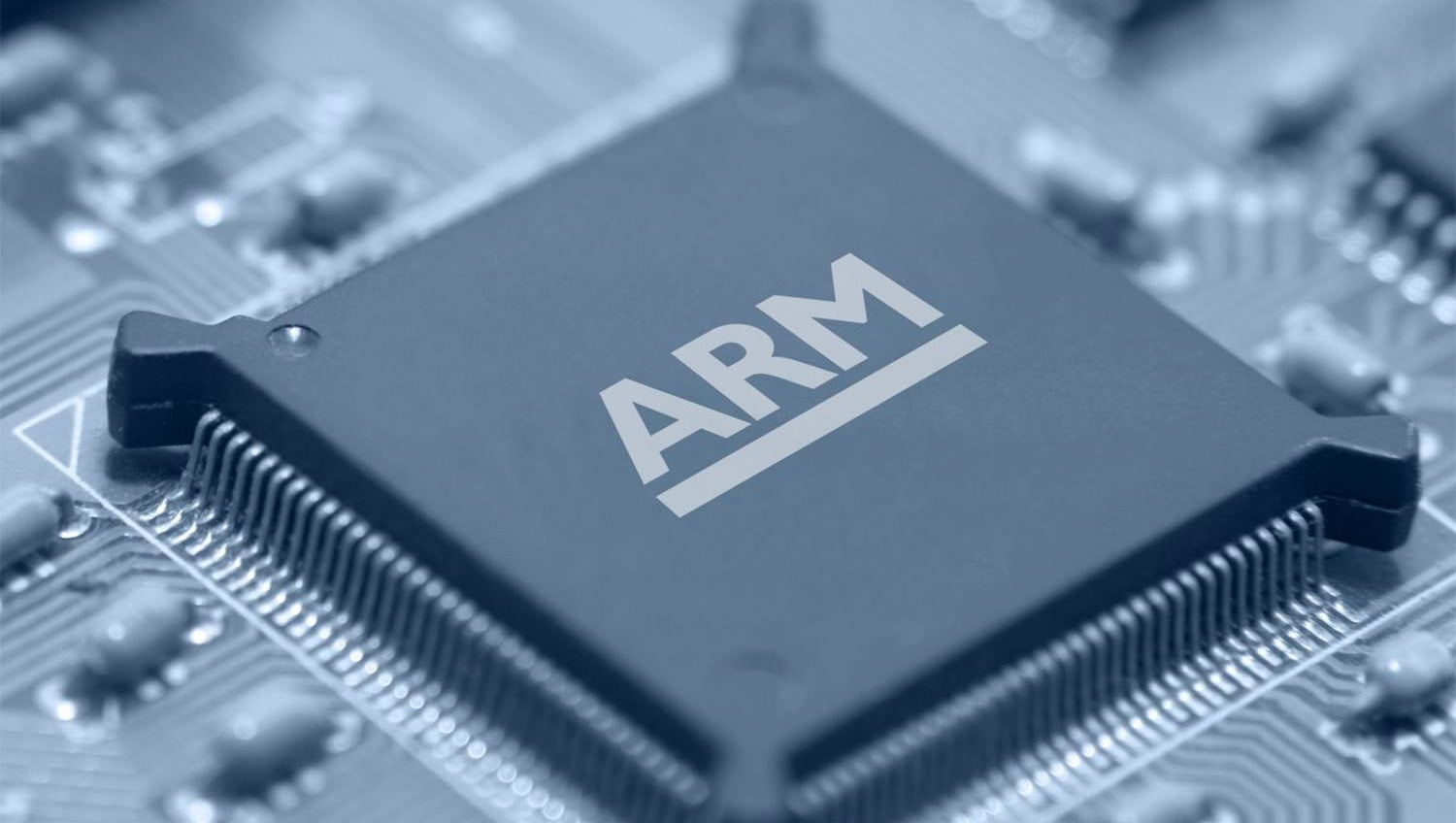 One of the purchases last year was Nvidia’s acquisition of ARM. This company, ARM, is in charge of licensing the chip technology. The operation, which is subject to analysis by regulators in the United States, the European Union and China, also worries technology companies.

Nvidia does not convince as owner of ARM

Company Nvidia has already agreed not to use its control over the company to change the way it works with other companies. For this, the CEO of Nvidia, Jensen Huan has indicated “declare unequivocally that Nvidia will maintain the model of open licenses. We do not intend to ‘expedite’ or ‘deny’ Arm’s supply to any customer. “

But of course, Nvidia’s rivals do not trust these statements. A company that makes ARM chips is committed to keeping Arm neutral. Without using their technology to the benefit of Nvidia in making ARM chips. This makes even less sense when you’ve paid $ 40 billion for it. A change in the licensing situation would directly harm ARM. We know that Google and Microsoft are working on their own chips. Furthermore, Qualcomm bases its processors on ARM licensing.

From Nvidia, they say that this acquisition wants to push AI forward. This is an area that Nvidia has put a lot of effort into both with its graphics cards and when working with autonomous cars. ARM could help bring Nvidia AI everywhere. But you also have to think about what you do with the rest of the ARM technology.

Another area that regulators are watching is determining whether this deal would give Nvidia too much power in chipmaking. According to CNBC, the Federal Trade Commission has asked Nvidia and Arm for more information, and it could be talking to “other companies that may have relevant information.”

Meanwhile, UK and EU officials have promised to “thoroughly investigate” the deal. You are likely to hear a lot of objections, not just from Google, Microsoft, and Qualcomm, but from others in the chip manufacturing industry who are concerned that their deal with ARM will be upset.

READ:  How to create or generate QR barcodes from Microsoft Word

These companies have experience with regulators and anti-competitive behavior. Qualcomm has had to pay various fines of hundreds of millions and sometimes billions of dollars to authorities in China, South Korea and the EU for anti-competitive licensing policies. Microsoft, of course, had its big monopoly case in the 1990s, where it took on the American government, and Google has recently been the focus of growing antitrust sentiment in the United States and the EU.

Microsoft confirms that Windows 11 will have an LTSC version