Bullfrag
Home Technology Google puts the brakes on and brings back the volume controls when... 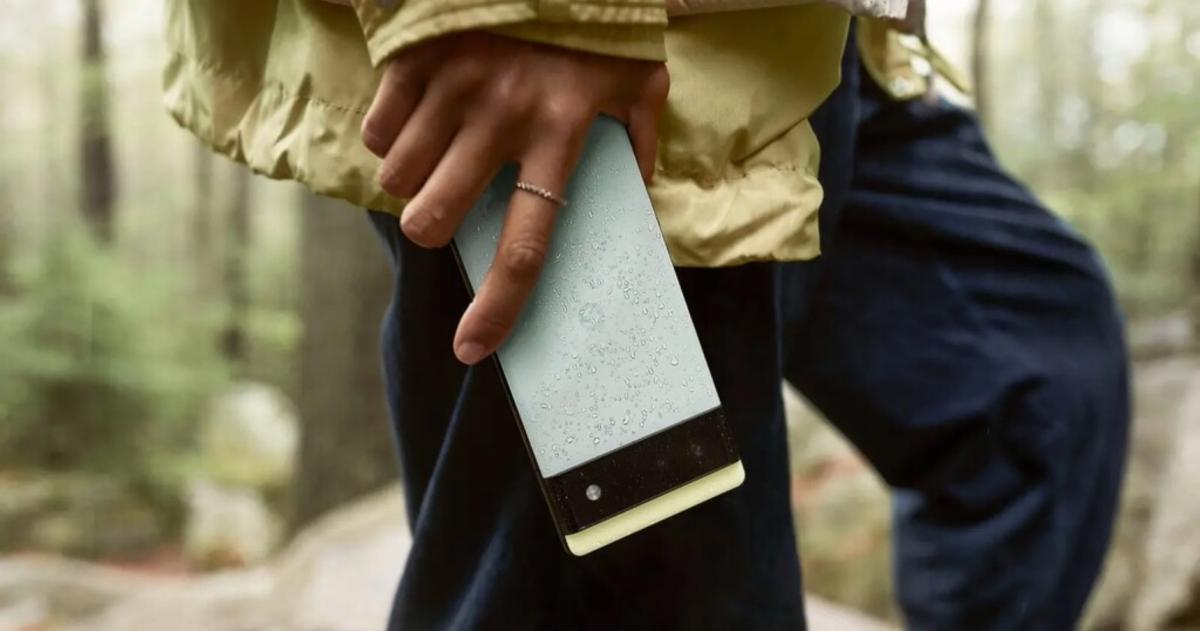 Google has backtracked and brings the volume control bar back to its Google Pixel devices when sending content after several weeks without it operating at 100%.

It is not common for a company to reverse its actions, but sometimes it is necessary and more when it comes to software. Android 12 was launched just a few weeks ago, but so far it has reached few devices and, being so, the first to receive this are those from Google.

Pixels are often the guinea pigs of the Mountain Viewers when experiencing first-hand both the improvements and the bugs of the new versions of the operating system. The last thing that happened is that Google decided to remove the volume controls when sending content to external devices.

Yes, the volume bar that controls the levels of the content to be sent disappeared overnight. Users seeing this began to complain to the company and, it is that, it does not make much sense to deprive their mobile devices of this and more so when many of these phones are used as entertainment centers.

Surprise! Cast volume controls have been re-enabled with the January 2022 update for Pixel. Google either settled its legal matter or this new method enables cast volume controls in a way that doesn’t violate the patent. https://t.co/trVx0zqhAm pic.twitter.com/mEZZy4FXn0

The new security update of January 2022 is the one that brings them back to the Google Pixel, so if you have any of these terminals it is best that you update as soon as possible to be able to use these controls as before. Of course, Google still does not report the main reason for their disappearance at first.

Read:  Eradicate Pinterest results in Google searches with this extension for Chrome on Mac (and another trick)

We will have to be attentive to see how the issue evolves with the rest of the devices of other companies give the jump to Android 12, they may be affected by this same problem or have the integrated solution already as a base in their customization layers.