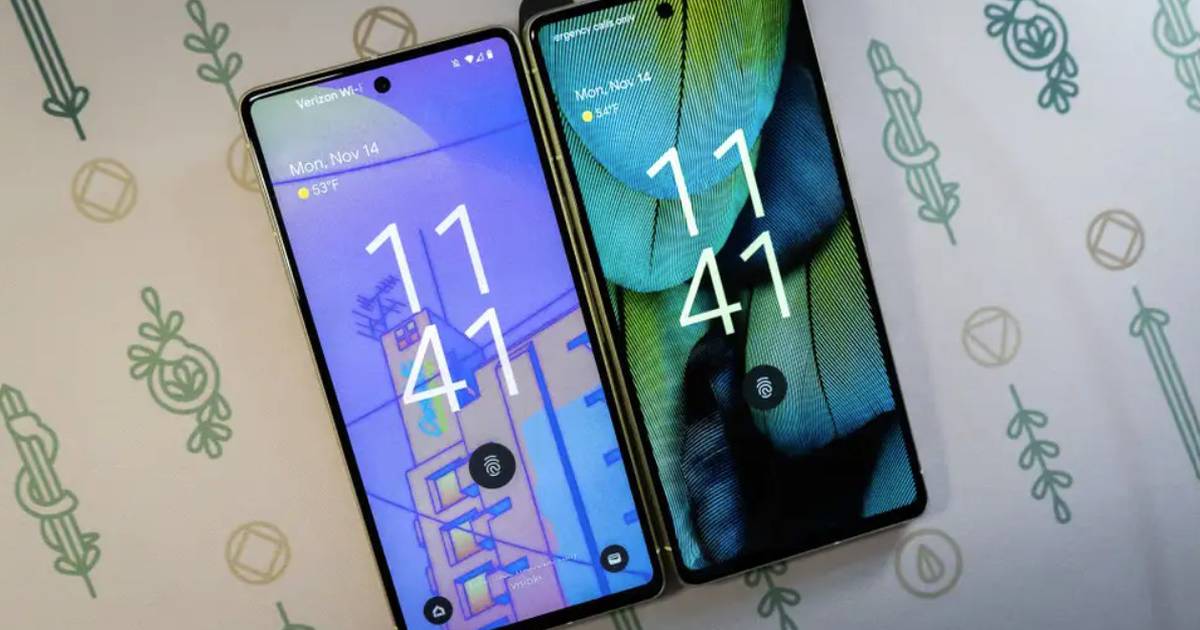 Google has not made any official announcements about its alleged foldable phone. Everything has been based on rumors, on information, on reports, but we had not had such a complete leak until now of the Google Pixel Fold.

Front Page Techa YouTube channel that often leaks news about the smartphone industry, shared renders of the Pixel Fold and confirm that it will be larger than Samsung’s line of foldables and with thicker frames.

According to the report published on the website of gizmodothe renders suggest that this next ship of the Mountain View It will be wider than the Samsung Galaxy Z Fold 4.

The report also adds that when the Google Pixel Fold is closed, it resembles the Pixel 7 from the front. The back has a huge bar for the protruding camera module, similar to Microsoft’s Surface Duo 2.

On the camera side, the lenses aren’t to one side like they are on the Z Fold 4, making “tablet mode” uneven when the device is lying flat without a case to help the back stay flush. .

Curiously, it will not have an interior camera under the screen like the Samsung model. Instead, it will be framed for a 9.5-megapixel camera, a promise of high-resolution video calls.

At Google, they call the Pixel Fold “Project Passport” and it will be marketed as a high-end device. In fact, it is considered internally as “premium” and its price could exceed $1,800an amount that not everyone will be willing to pay for a team that will try to get into a foldable competition dominated by Samsung devices.

Read:  Elon Musk under investigation: more than 1,500 animals died in tests of his company, Neuralink

This cost leak also means that the foldable segment is made for high-end customers and a low-cost foldable isn’t coming anytime soon.