Google Maps for ships to avoid the end of the Mediterranean

By AlexSeptember 1, 2022No Comments4 Mins Read 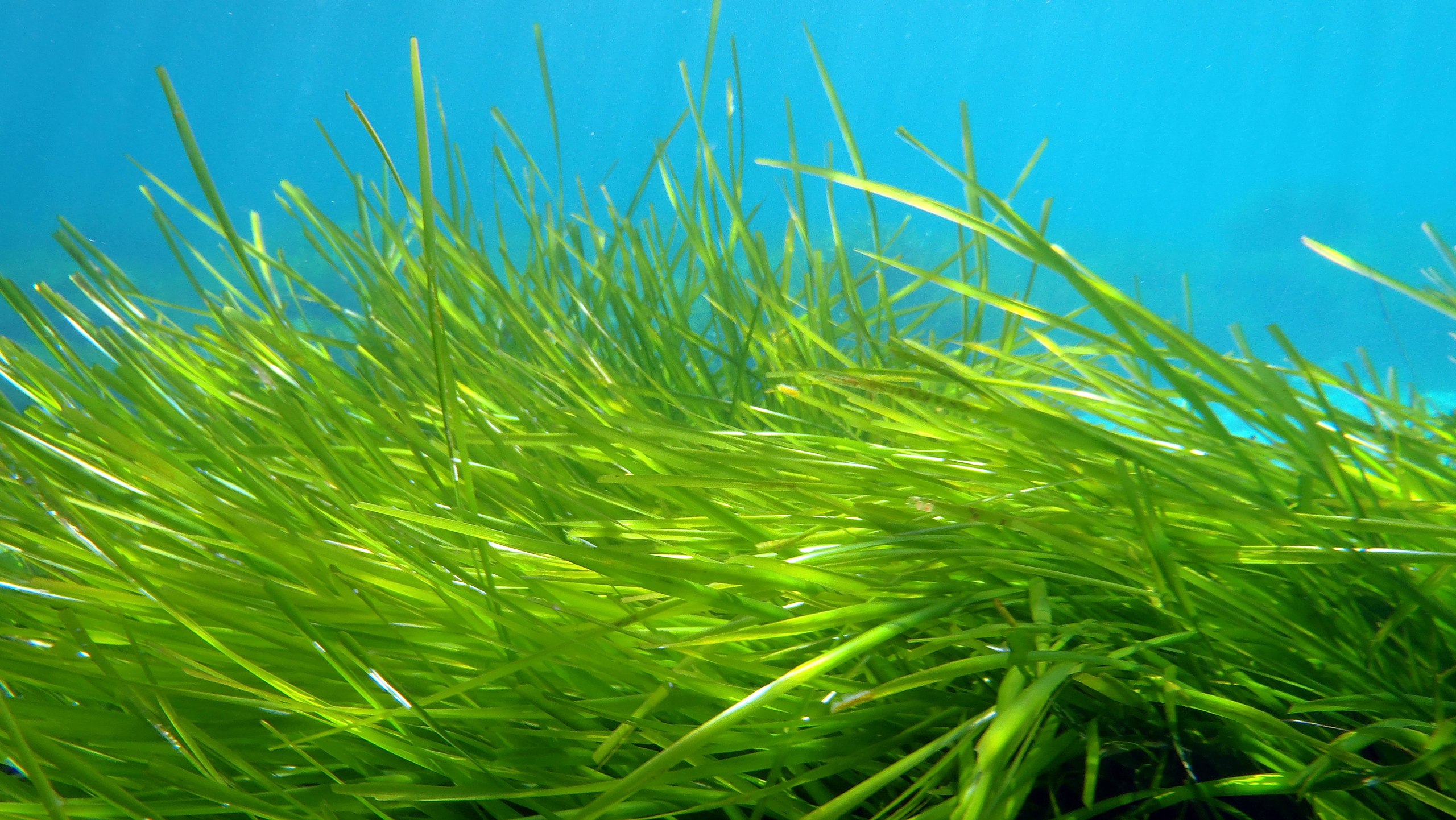 We are killing the planet. This is something that practically all of us are clear about – although some insist, in their perennial denial, that it is a natural process. Manuel San Félix, a marine biologist, has it even clearer. With years of extensive experience getting to know the most remote places on the planet, he has seen how the bottom of the oceans has suffered the ravages of a human hand that you have neglected something essential to life.

It was, in fact, at the bottom of the ocean that he found the key to a project that aims to save what is left of it. Because not everything has to be great unicorns in the digital world, it is an example of citizen science that wants to fight, or at least collaborate, so that tourism –mass tourism– is aware of the problems associated with its activity. Called Posidonia Maps, the idea of ​​​​San Félix, wants to save the seabed of, at least, the crystalline waters of Formentera. Then, what can be saved from the rest of the planet or from the crystal clear waters of the Balearic Islands

It is, broadly speaking, a very simple application that focuses on the thousands of boats that come to enjoy the beautiful coves of the island. Some that, without control or measure, end up with something that is not visible to the human eye. just simply warn boats where to stop so as not to affect an already very damaged seabed.

Index hide
1 Posidonia Maps and the importance of the seas and oceans
1.1 The Google Maps for boats

Posidonia Maps and the importance of the seas and oceans

“They called me a long-haired hippie when I chose biology years ago,” explains San Felix at the annual meeting of Ametic in Santander, “but that has allowed me to see and dive into places where human beings have hardly been.” That, for the creator of Posidonia Mapshas meant seeing how the human hand affects the development of ecosystems.

And it is that, for the biologist, the human being has forgotten the importance of the seas and oceans. To make a simple tour, these large areas of water are the largest providers of the oxygen we breathe –almost 70%–, they also absorb 93% of the CO2 we emit. At this point, and over the years, the oceans have had to work very hard. It also points out that “the human being fishes fatally”. It is very clear at this point: contrary to what we do on the surface, at sea we do not have to do anything. Nor do we wait for the species to regenerate. However, and due to rising temperatures that we have been able to feel this year in the warm Mediterranean waters, the acidity of the waters is taking away most of the marine fauna and flora. And with it, the Posidonia.

The one known as the queen of Mediterranean waters is in charge of oxygenation. She is also the most affected by the increase in temperatures. And, in addition, she holds the title of being one of the oldest living beings on the planet. A plant, not algae, with at least 4,500 years of a life that may be coming to an end. It is estimated that, each year, the Posidonia mass disappears by 6%. In addition to the mistreatment of the seabed, ships are the main cause of this situation. Pollution, and especially the anchorage of ships, are lethal for a plant with a long history and much needed.

The Google Maps for boats

The objective of Posidonia Maps is very clear: to give boats a simple tool to know where to stop and where not to. With heat maps and measurements of the state and situation of the posidonia, the best places are reported in which it will be possible to be more respectful with the environment.

Created in collaboration with the Vellmarí Association, Movired and OCEANSNELL, the idea began with a mapping of a very specific area. Later, the rest of the coasts of the Island of Formentera were mapped exhaustively with a side-scan sonar. In this way, information was obtained at the time of the seagrass meadows.

And although the map shows the entire planet, at the moment it is only effective in this Balearic area. The objective, and due to the success it has had in its study on the seabed, is to extend its application to the entire island area. In addition to recovering what was lost with the planting of new Posidonia. “Because this is not to continue destroying, it is to improve,” concludes San Félix.