Google claims a debt of more than 530,000 dollars to Aeroméxico 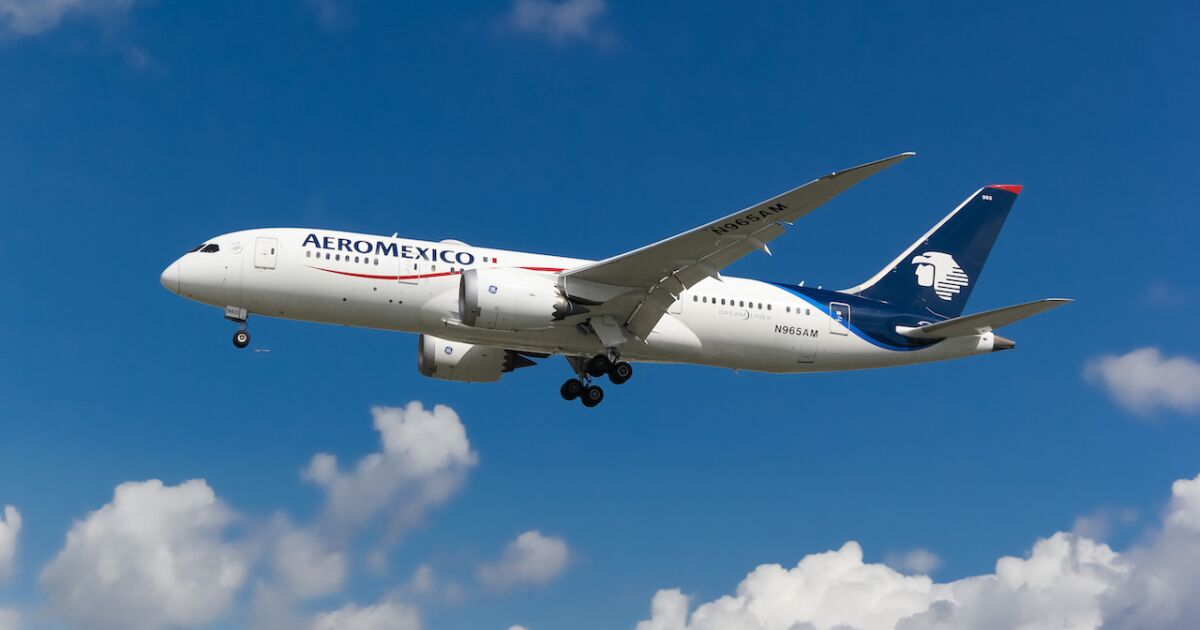 The debt is derived from contracts for services such as Google Ads, Cloud, Search Ads 360, Campaign Manager and Display & Video 360.

“Most companies consider Google ads and other services (…) to be critical to their business, and Google will not continue to provide the services to the Debtors. [Aeroméxico] unless the contracts are fully assumed and resolved,” the objection reads.

“To the extent that the Debtors wish to continue using their Google Ads accounts and receiving services under the contracts (…), the remedy amount associated with the assumption of the contracts is $530,905.32 to date”, adds the document.

“Google respectfully requests that this Honorable Court condition the continued use of Google Ads services by the Debtors (…) to the assumption of the Agreement and the payment of not less than 530,905.32 dollars as an amount of reparation (…) [y a] provide such additional relief as this court deems just and appropriate.”

As part of the restructuring initiated under Chapter 11 since June 2020, Aeroméxico has been able to reach various agreements with its creditors to extend the debts for various services provided.

To get out of Chapter 11, the airline has prepared a Restructuring Plan whose confirmation is pending at a hearing scheduled for January 27, and which has already been approved by 86% of its creditors, including Google, which is will reserve the right to vote in the absence of payment of the contracts, as stated in the documents presented to the Court.

Read:  Now you can play solitaire and tic-tac-toe in google search