Bullfrag
Home Technology Google Chrome would be planning to integrate, once again, a feature of... 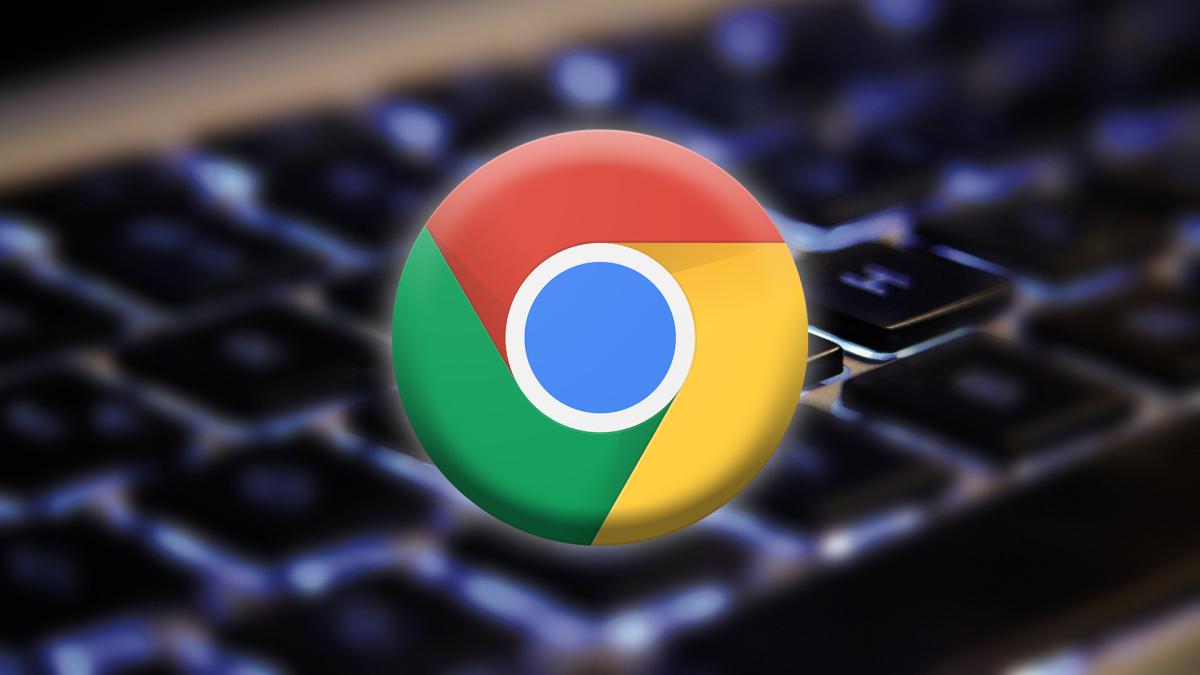 Browsers have the modus operandi of copying the most interesting features of their competitors. Google Chrome was not going to be less and would have copied a functionality from Microsoft Edge, although it would not be the most useful that the Redmond browser has.

Originality in today’s world does not exist. It is almost impossible to launch a completely new, groundbreaking and revolutionary feature. This is evident in the different programs or applications, no company is spared from being inspired by or copying its rivals in order to offer the most complete service.

The latest that has been known is that Google Chrome would have in hand to integrate a feature and that it would have been inspired by Microsoft Edge for it. The information comes thanks to a Reddit user who, entering the beta version of Google Chrome, has found a setting that allows activating this functionality.

And, is that, what Google Chrome plans is to add more contextual information to websites as Microsoft Edge does. The truth is that the characteristic has a lot to do with the information that each web page wants to transmit to its users. In fact, It is curious because until now, when clicking on the padlock in the navigation bar, not much happened.

The only thing that appeared is the information at the cookie level, security and certificate. While in Microsoft Edge what it says in this section is much more informative. It makes a small summary and, in addition, data appears such as, for example, the foundation date of the company if it is a company website and even the place where the headquarters are located.

Read:  Huawei P40 Lite E is the economic version of the range

It is not a vital feature when using the browser, but it is interesting and curious. In addition, that the information is always well received. It is possible that Google Chrome has many more features of Microsoft Edge that you want to copy and that this is only the beginning, we will have to wait to know the type of plans that Mountain View have with their browser more than famous.