Bullfrag
Home Technology Automobiles Goodbye to the Audi A1: Markus Duesmann confirms that he will not... 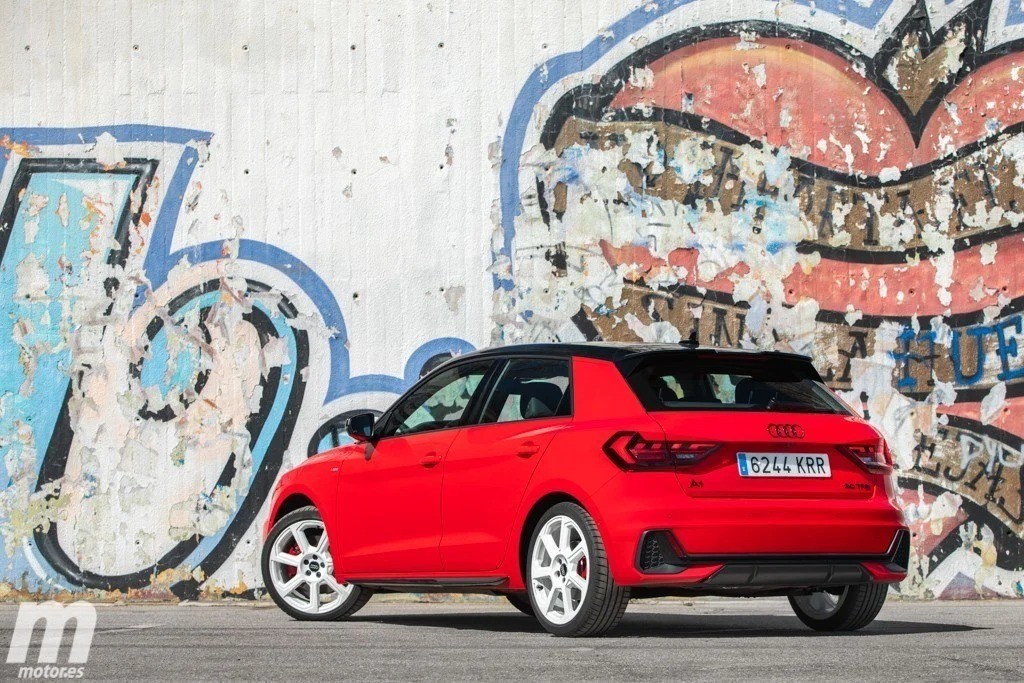 It was a matter of time before the head of Audi, or one of the authorized sources of the brand with the four rings, officially confirmed what was already almost an open secret. The Audi A1 succumbs to strict emissions regulations, so it will leave the market around 2025.

At the beginning of the year we told you that the future of Audi A1 it looked pretty bad. More than great shadows, the clouds that hovered over the model were black, showing a production exit even if those responsible for the brand pointed out that it was being discussed. A decision that it has been taken when it still has a few years ahead and has not yet received its corresponding update half life cycle.

But is that Audi is already designing its future as a brand aimed at electrics, and does not want to leave anything in the inkwell. Thus, the Audi A1 has been the first of those indicated and the first to fall. Markus Duesmann himself already released some brushstrokes at the beginning of the year, a confirmation that has just arrived in a new interview in “Europe Autonews”, and from the head of the government himself.

The CEO has been asked about different questions, and especially about the generational future of the utility and the compact, the A3, in line with the possibility that the Euro 7 emissions regulation is not as harsh as expected, answering that «Much will depend of the final goal of Euro 7. We know that offering combustion engines in the smaller segments in the future will be quite difficult because the costs will increase. Therefore, we will not have a successor to the A1. If the new Euro 7 rules are not too harsh, it will allow us to invest more in electric mobility. ‘

READ:  The successor to the Kia Optima is called the Kia K5 and it is a 294 HP saloon (but unfortunately we are unlikely to see it in Europe)

Audi has already confirmed that every new model that is launched on the market from 2026 will be electric, so it is to be expected that the future of the A3, to which it has not referred, will be contemplated in the new sustainable mobility strategy. Although the manufacturer has also indicated that there will be no electric vehicle below the category of the Q4 e-tron, the truth is that the manufacturer has confirmed the presence of the Audi Urban Sphere at the Munich IAA 2021 Motor Show. its name indicates something smaller.

With the new strategy, it will be the Audi Q2 which becomes the entry model to the range of Audi, one of those that will be transformed into electric. The announced death of the Audi A1 means leaving the segment of the Premium utility. The first generation of the A1 arrived in 2010 and was replaced in 2018 by the second, which was not as successful as the previous one.

How to teach your child numbers