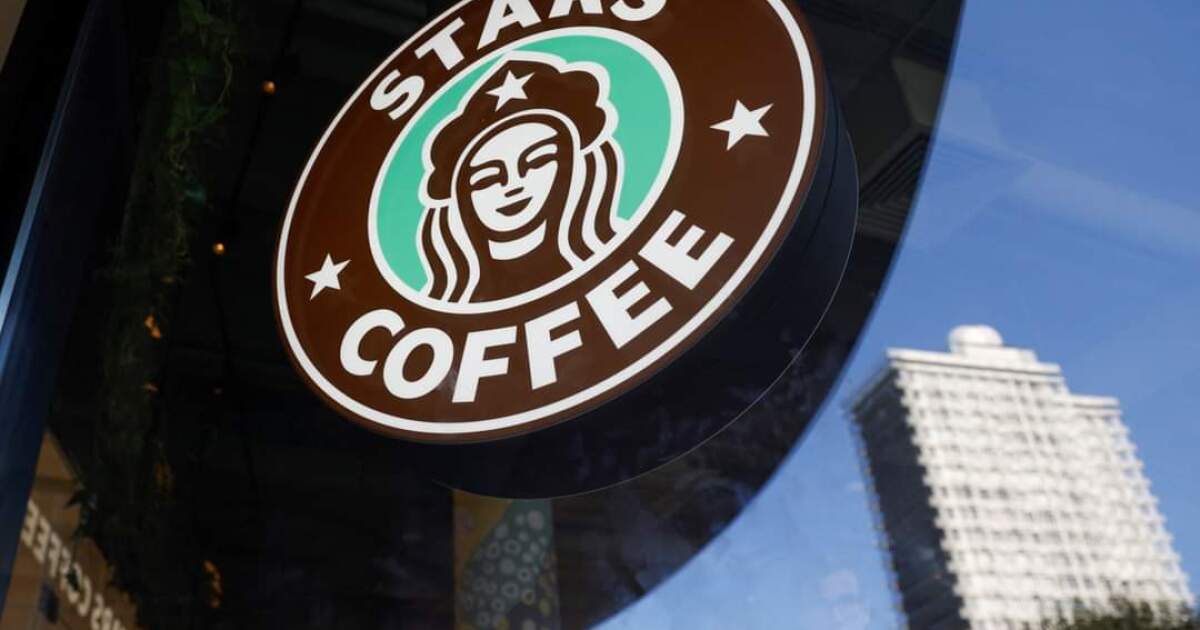 Syrups for coffee will now be local and the food and dessert menu will be completely redesigned by new chefs to offer quality “better than ever,” Stars Coffee said in a statement.

Unlike the “Russian McDonald’s” launched in June, there was no big publicity campaign for the opening of Stars Coffee’s main restaurant on Novy Arbat street, in the very center of the Russian capital.

All of the chain’s stores are due to open between now and the end of September, according to the owners. About 80% of the approximately 2,000 employees who used to work for Starbucks have agreed to stay with the new chain, according to the same source.

Starbucks, which had temporarily closed its stores in Russia after the start of the Russian offensive in Ukraine on February 24, announced at the end of May that it was leaving the country. The American chain had opened its first cafe in Russia in 2007.