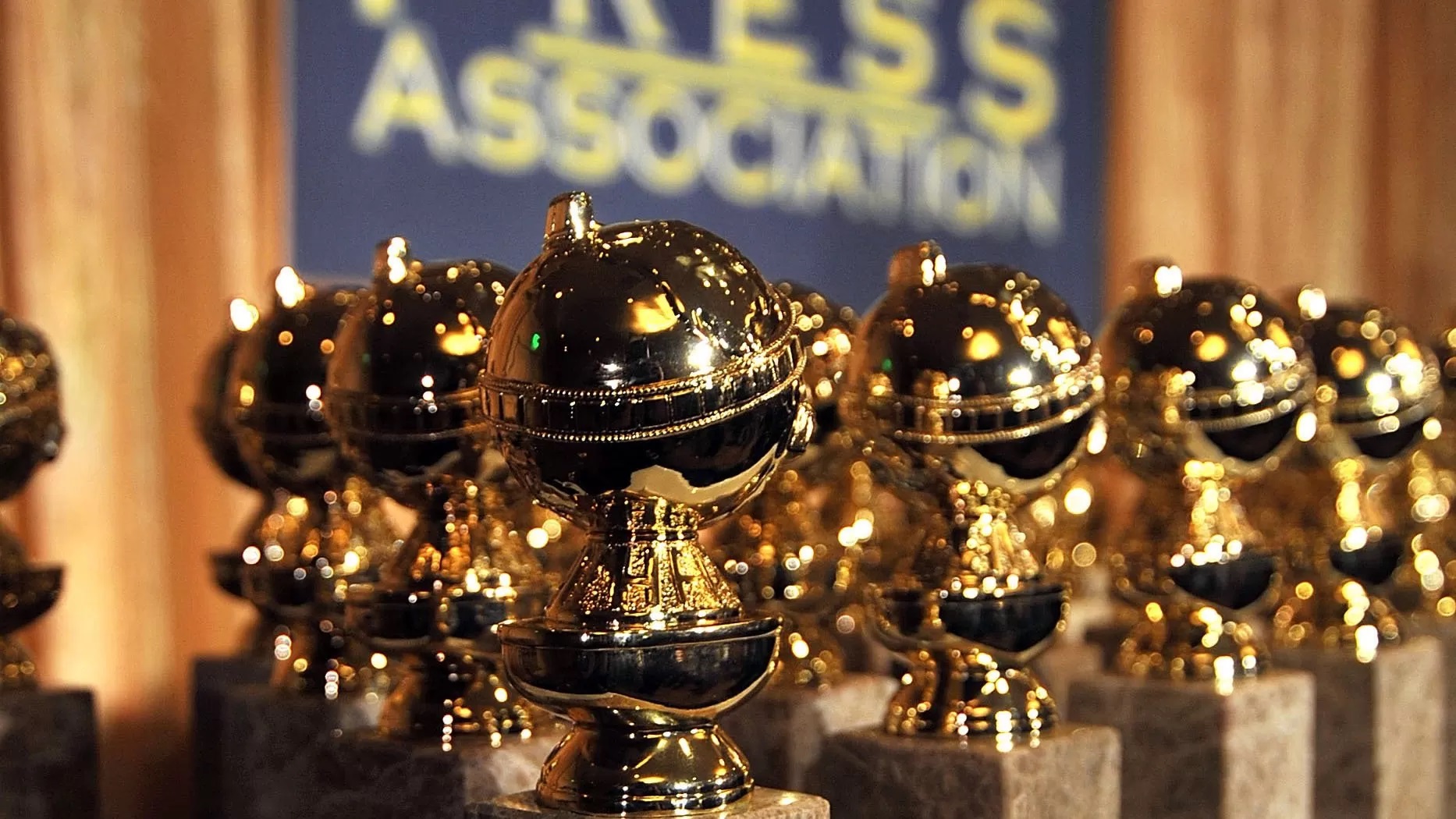 Index hide
1 The awards season has begun and in this note we will tell you the winners of the Golden Globes, among which the Power of the Dog, West Side Story and Succession stood out.
2 Films
3 Series
3.1 Share it with whoever you want
3.2 Related Posts

The awards season has begun and in this note we will tell you the winners of the Golden Globes, among which the Power of the Dog, West Side Story and Succession stood out.

The film and television awards season of 2022 was inaugurated. Yesterday the 79th edition of the Golden globes, although in a different way than we know. While last year they were also virtual, at least we got to see them. This time they did not directly televise them and simply shared the winners of each category on social networks. This is not only due to the pandemic, but also the scandal of ethics and racism issues among the members of the Hollywood Foreign Press Association (HFPA).

Let us remember that last year there was a lot of talk about Golden globes They had lost their prestige due to the complaints and accusations about the lack of Afro-descendant members and the little diversity that there was when choosing those who take their trophy. For this, the NBC decided not to televise the ceremony this year.

In a statement they explained: “A change of this magnitude takes time and work, and we strongly believe that the HFPA needs time to get it right. As such, NBC will not transmit the Golden Globes 2022, assuming the organization executes its plan. We hope to be in a position to air the show in January 2023”.

Now, let’s go to the winners of this celebration. Favorite movies were The Power of the Dog and West Side Story, taking three prizes each. As for series, Succession he excelled and also took three victories. On the other hand, Mj Rodriguez won the award for Best Actress in a Dramatic Television Series for his performance in Pose and became the first trans woman to win a Golden Globe.

Here we leave you the complete list of the winners of the Golden Globes 2022:

-Best Film – Drama: The Power of the Dog

-Best Address: Jane Campion (The Power of the Dog)

-Best Actor in a Drama Movie: Will Smith (King Richard)

-Best Actress in a Drama Movie: Nicole Kidman (Being the Ricardos)

-Best Actress in a Musical or Comedy Movie: Rachel Zegler (West Side Story)

-Best Supporting Actor in a Film: Kodi Smit-McPhee (The Power of the Dog)

-Best Limited Series or Movie for Television: The Underground Railroad

-Best Actor in a Miniseries or Movie for Television: Michael Keaton (Dopesick)

-Best Actress in a Limited Series or Movie for Television: Kate Winslet (Mare of Easttown)